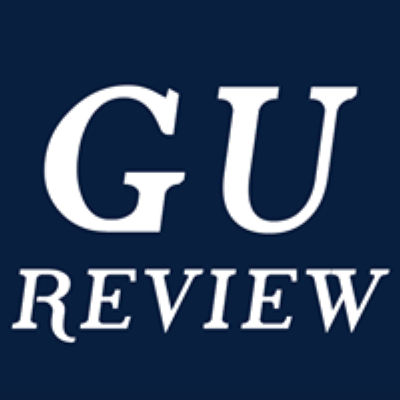 Georgetown University is accused of misdirecting funds donated for a conservative campus group, Love Saxa, towards LGBT organizations during the 2017-2018 academic year.

In light of this, Love Saxa has partnered with Alliance Defending Freedom (ADF) to  send a letter formally accusing the administration of hijacking the money, and are demanding a response.

According to ADF, two other donations to the group made last December were also either placed in another campus club’s account or did not appear in Love Saxa’s account.

This is not the first time this year Love Saxa, which promotes traditional marriage, has been the subject of controversy. In the fall, myriad Georgetown students filed complaints with the Student Activities Commission, condemned the pro-family group as a hateful, “homophobic” organization, and demanded that the group be defunded.

ADF, a conservative nonprofit organization that claims to defend religious freedom and family values, has provided legal representation for Love Saxa, sending a letter to Georgetown President John DeGioia asking the university to fully investigate the misappropriation of funds, provide an accurate accounting of all donations, restore Love Saxa’s donations, and hold the perpetrators of the misappropriation responsible.

A university spokesperson responded to these demands by claiming all the incidents as accidents, resulting from the club never having received donations before.

“When the university receives a gift designated by donor for a student group with access to benefits, the gifts are allocated with a designated worktag that ensures they reach the intended recipient," the spokesperson explained. "Because a Fall 2017 gift was the first donation of its kind to Love Saxa, no established path existed.”

The school further stated that it has since corrected the errors.

“All gifts to Love Saxa have been identified and are being deposited to Love Saxa’s account," the spokesperson asserted. "As always in these cases, we corrected the mistakes, have developed a path to ensure that funds are routed properly in the future, and have communicated to the student group and the donors that the gifts have been properly allocated.”

The university did not respond by press time when asked to confirm which clubs the funds were mistakenly allocated to.

When the Georgetown Review reached out to the Georgetown university Center for Student Engagement, which according to the Student Activities Commission handles these types of donations, the office claimed it was not at liberty to discuss the situation.

The Georgetown Review is the independent journal of politics and world affairs at Georgetown University. Founded in 2016, it offers high-quality news and analysis of the issues that matter most on campus and in politics today.