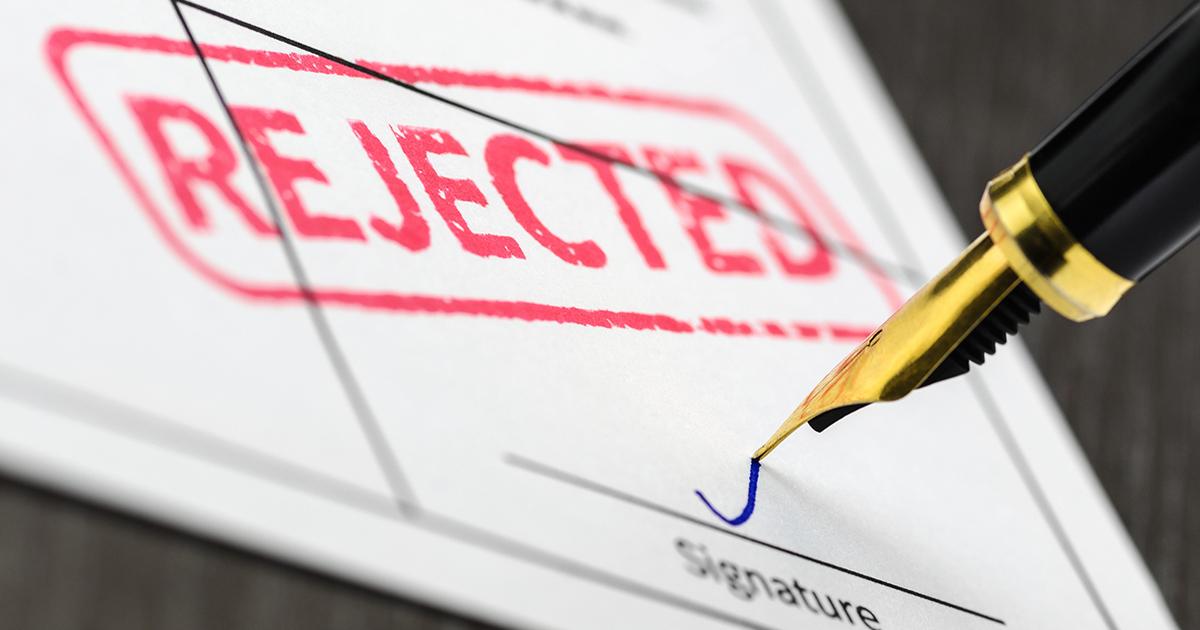 DePaul University has agreed to reconsider its decision to reject a request from its Young Americans for Freedom (YAF) chapter to hold an event featuring Steven Crowder.

The school’s Speaker Review Board had initially denied the request on the grounds that it had determined that the conservative comedian “creates videos to purposely to rouse and provoke people by making fun of the opposing side,” which the Board felt was inconsistent with “DePaul’s educational mission.”

"While I’m happy to see the Board rescind its ridiculous decision due to failures that I pointed out to them, I’m still not optimistic."

YAF Chairman Jorin Burkhart, however, emailed the DePaul administration to request an appeal when he realized that the Speaker Review Board had failed to follow its own policy of allowing at least one YAF member to attend the meeting and argue the club’s case.

In an email to Burkhart, Associate Vice President of Student Development Peggy Burke confirmed that assessment, setting a date of March 9 for the Board to “reconsider” YAF’s application.

“Upon further review of the Student Organization Speaker Review procedures, it has been determined that the procedures were incorrectly followed in the case of the DePaul Young Americans for Freedom (DYAF) speaker application for Steven Crowder,” Burke wrote, specifying that the Board had failed to invite any YAF members to discuss the Crowder application.

“Therefore the decision to not approve DYAF’s request for Steven Crowder to speak at DePaul has been rescinded and the Board will reconsider the DYAF Crowder application at its next meeting,” she informed Burkhart.

Burkhart, however, is skeptical that the new hearing will produce a different result.

“While I’m happy to see the Board rescind its ridiculous decision due to failures that I pointed out to them, I’m still not optimistic,” he told Campus Reform.

“Sure, they’ll let us meet with them, but it’s likely we’ll be met with a barrage of loaded questions and then once again denied our request,” he predicted. “Clearly, some Board members don’t take their job seriously. They have gone after us in the past, they’re going after us right now, and they’ll continue to target us in the future.”

Nahal Hashemian, a DePaul student who is also a member of the Speaker Review Board, disputed Burkhart’s assessment, telling The DePaulia that denying Crowder was “within the board’s rights” because “there are prior things that have occurred that have made students uncomfortable,” and which “might not reflect well on what the university’s intentions are.”

Burkhart, though, countered that he believes the Speaker Review Board is exceeding its mandate.

Neither Burke nor Hashemian have responded to multiple inquiries from Campus Reform.