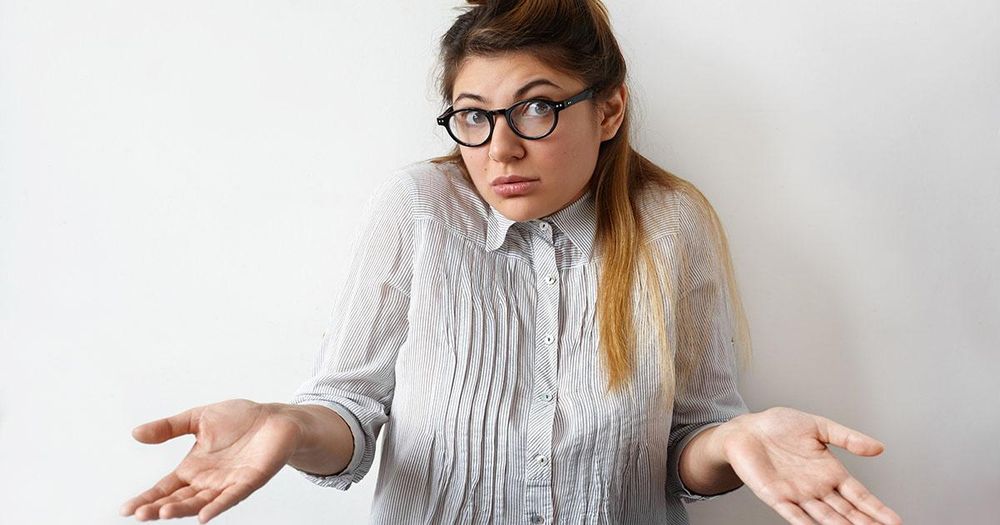 Fordham University’s student government has apologized for a campus-wide email that appeared to endorse the Women’s March.

The controversy began when Fordham’s United Student Government (USG) sent out an email highlighting resources available for students to engage in liberal-leaning protests, including the March for Our Lives and the Women’s March, which has been criticized for failing to denounce anti-Semitic comments made by Nation of Islam founder Louis Farrakhan.

“We in the United Student Government, deriving from our charge to advocate for the Student Body of this University, believe that a demonstration is necessary to recognize the issues of gun violence in this country and the need for common sense gun reform,” the email began, encouraging students to participate in a walkout on March 14.

“In the wake of the horrible tragedy that occurred in Parkland, Florida, we would like to come together to observe a moment of silence and call for action. Fr. McShane S.J., called on us as students to be the carriers of this movement and not to stay silent amidst tragedy around the country,” the email continued. “Being inspired by the student activists of Marjory Stoneman Douglas High School, we would like to stand in solidarity and take up responsibility as changemakers that this world needs.”

The end of the email included contact information for the offices of House Speaker Paul Ryan and Senate Majority Leader Mitch McConnell for students who wished to organize writing campaigns.

Jacob Linker, president of the Fordham Libertarians, took exception to the email, which he interpreted as an endorsement of the March for Our Lives and the Women’s March.

“I'm not quite sure I agree with what the United Student Government may consider ‘common sense’ gun measures. It concerns me as an engaged student on campus that the governmental body is speaking on my behalf and pushing what seems like an unexamined policy agenda,” Linker wrote in a letter to USG. “I have a creeping suspicion that the proposals put forward on the grounds of ‘common sense’ policy by USG are a bit different from those common sense proposals.”

Linker then followed up with a second email objecting to USG’s inclusion of the Women’s March website as a resource for students, noting that “the Women's March as a movement has a real anti-Semitism problem, and openly associates with the notorious anti-Semite Louis Farrakhan.”

“As a Jewish member of the Fordham community, I am tremendously tremendously hurt, offended, and ashamed by the United Student Government encouraging members of the student body to reach out to the Women's March,” he wrote, calling it “a tremendous insult” that the student government, “which is partially funded with my tuition dollars, and is supposed to represent me as a part of the Fordham Community, would act with such a lack of sensitivity regarding the student body.”

The USG responded by explaining that it merely wished to provide information about “other Walkouts/Marches throughout the United States,” and did not intend to suggest any sort of institutional support for those demonstrations.

“We by no means endorse the Women's March, Louis Farrakhan, or any anti-Semitic comments/views,” the USG declared. “We believe that his comments are shameful and lead to divisions in our community that have no place anywhere, especially at a Jesuit institution.”

Linker responded with skepticism, saying, “I fail to see how a school-wide email calling for action and linking specifically to a specific organizing body (the Women’s March), can be seen as anything other than an endorsement.”

The USG subsequently sent another reply reiterating that it was not endorsing the Women’s March in its original email, explicitly disavowing Farrakhan’s comments, and inviting Linker to meet with student senators to discuss the matter further.

Linker accepted the USG’s professions that it does not endorse either Farrakhan or the Women’s March, but accused the body of a “lack of mindfulness” in its previous communications.

“Given that USG sent out a very public message in which it provided the Women’s March as a resource, will there be a comparably public correction of misunderstandings and misinterpretations of the prior public message?” he asked. “Give the position you’ve described thus far, it might not be a bad idea to protect USG public image.”

A few weeks later, on March 21, The Fordham Ram reported that USG President Brian Reardon issued an official apology on behalf of USG for including the Women’s March in its walkout letter.

“The student saw that our use of the website in the letter was a direct endorsement of the entire organization and that we should not be endorsing such anti-Semitic comments,” Reardon explained. “Even if this was going on without our knowing, it is important that we address this considering the fact that we all aim for a united community and statements like Farrakhan’s only lead to division, fear, and hate.”