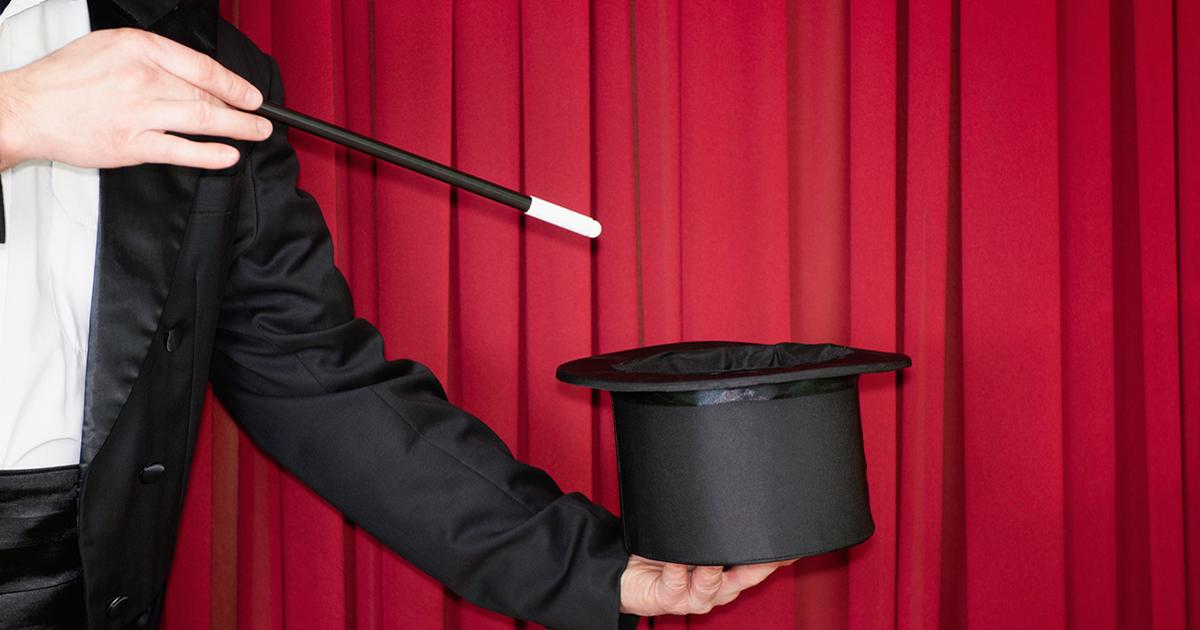 "Some of the panelists have taken public positions in the past that I and many in our community find ugly, offensive, and hurtful."

On Thursday morning, just hours before the panel was scheduled to begin, students received an email  from Cal Poly President Jeffrey Armstrong inviting them to an “alternative event,” which was to include a concert, “magic show, temporary tattoos, and tri-tip sandwiches.”

“As you know, this evening the Cal Poly College Republicans is hosting a panel on the topic of Fake News. Some of the panelists have taken public positions in the past that I and many in our community find ugly, offensive, and hurtful,” Armstrong began.

“For many of us, those views rub especially raw given recent episodes of hatred, insensitivity, and intolerance here on campus,” he continued, referencing the recent chaos surrounding two online posts by students that Armstrong interpreted as “another reminder of the deep, historic and systemic inequities—including acts of racism” plaguing “students, staff, and faculty of color.”

Armstrong acknowledged the right of the students “to invite speakers of their choosing,” as well as the fact that “the speakers have the right to speak,” noting that, “A free and open exchange of ideas—even those we may vehemently disagree with—is essential to a university environment, critical thinking, and student growth.”

Armstrong went on to make a case for “civility,” though he conceded that such is a concept not addressed in the United States Constitution, saying that “almost as important as free speech is a principle that is not mentioned in the First Amendment, or anywhere in the Constitution, but without which society is not possible: civility.”

He then suggested that participants in panel lacked this virtue, and called upon the rest of the student body to rise above the temptation to disrupt the event.

“Simply put, civility is the idea of treating others the way we want to be treated, even if our civility is not reciprocated,” he wrote. “While I and many others may find offensive the views of those taking part in tonight's Fake News panel, I ask that you join me in modeling civility, respect, and our core values at Cal Poly.”

Armstrong closed by inviting students to the free “alternative event,” which was sponsored by the Office of the Vice President for Student Affairs, the Inter-Housing Council, and student government.

California College Republicans Chairwoman Ariana Rowlands told Campus Reform she found Armstrong’s alternative event “rather hilarious,” and expressed amusement that “the liberal response to free speech and hard-hitting exposés of fake news is to host a magic event with temporary tattoos that sounds like it could be mistaken for a kindergartener’s birthday party.”

“While attending a magic show is a better response to right-wing speakers on campus than setting things on fire and throwing a tantrum, they’re both exhibitions of childish behavior,” she argued, adding that “if you can’t tolerate different opinions without adopting these immature coping mechanisms, I don’t think you should be in college at all.”

The panel itself went on without interruption. Participants engaged in lively debate about the topic of fake news followed by a civil question & answer session with a surprise appearance by investigative journalist Laura Loomer.

After the panel, Milo Yiannopoulos addressed Campus Reform’s previous report that student groups demanded increased funding for “ALL cultural clubs, with the exception of organizations that are aligned with Zionist ideology,” by presenting a check to Jewish students.

“None of the Jewish organizations on campus would answer my email,” Yiannopoulos said before announcing that he would be dividing the money among the Jewish panel attendees.

Yiannopoulos later noted in an Instagram post that he has since “appointed an executor to direct the money accordingly.”