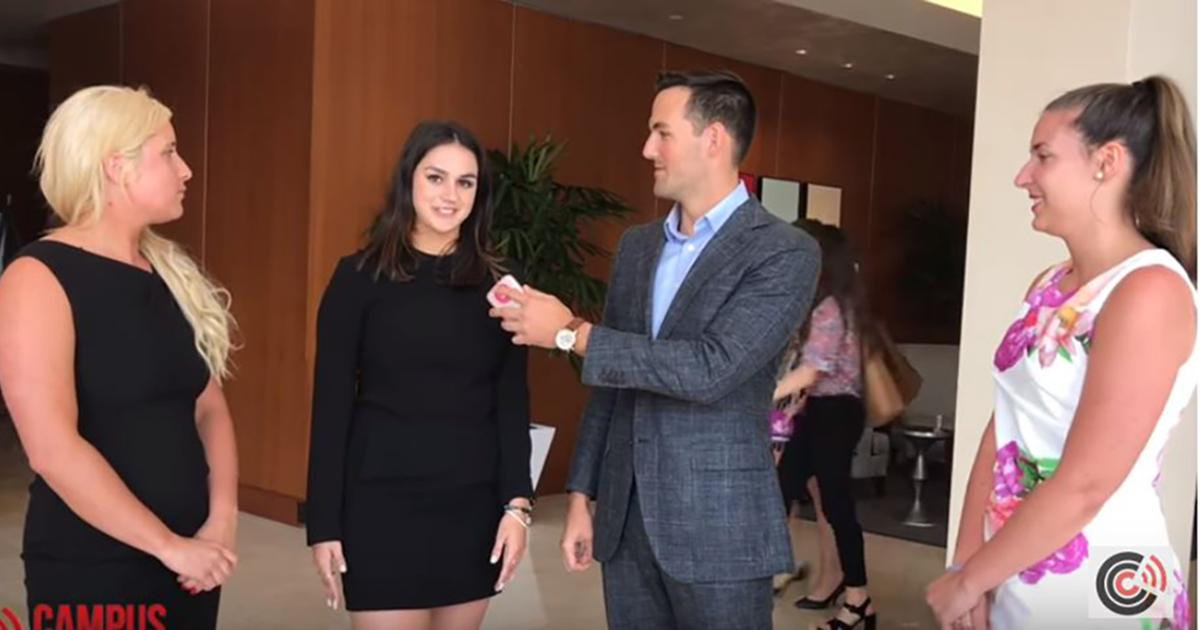 Young conservative women are sick of liberals insinuating that they’re just parroting the views of their parents or boyfriends.

Campus Reform was on hand at Turning Point USA’s Young Women’s Leadership Summit in Dallas, Texas, talking to attendees about their experiences as conservative women.

"We are educated women and can form opinions for ourselves."

While those in attendance had varying backgrounds and interests, there was one common opinion I kept hearing throughout the weekend: most people don’t understand conservative women—what motivates them, what they prioritize, and how they came to be conservative in the first place.

Wanting to give a chance to set the record straight, I asked them to tell me the biggest misconceptions people have about conservative women, and almost immediately a common theme emerged:

They were tired of people saying they couldn’t think for themselves.

“People think I’m choosing that political belief because of my parents or the men in my life, when in reality, this is my decision,” said one attendee.

“We are educated women and can form opinions for ourselves,” added another.

Watch the full video to hear what else they had to say, including their opinions on Hillary Clinton’s claim that female Trump supporters simply voted the way their husbands told them.