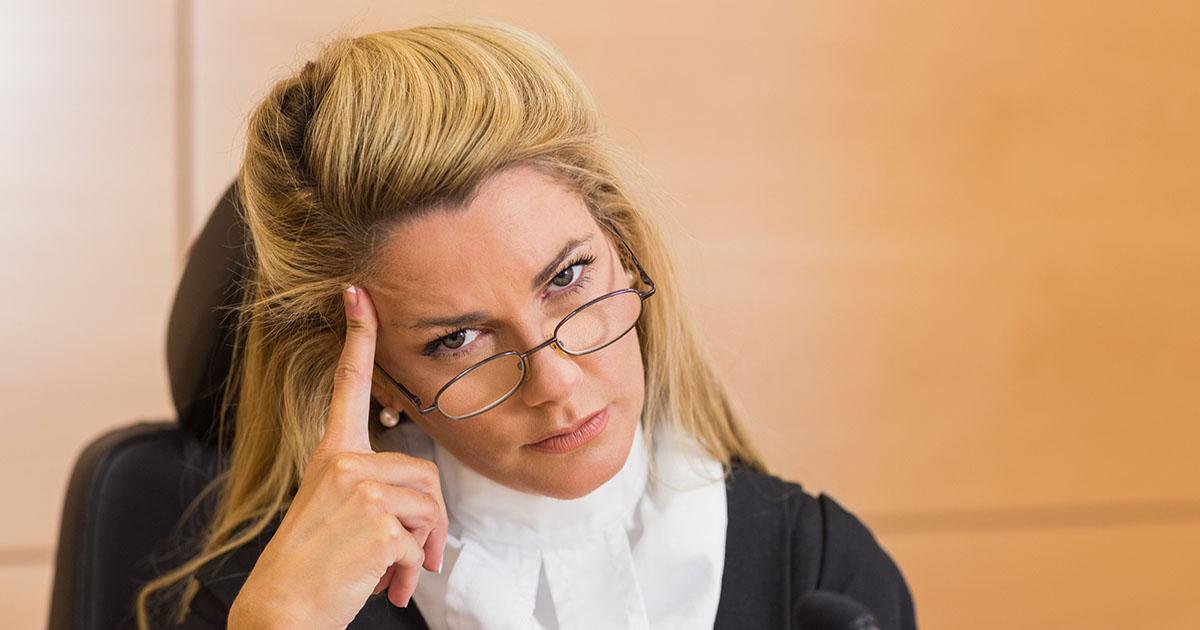 Judges have handed losses to professors attempting to eliminate campus carry in Texas and Georgia.

Professors in both Texas and Georgia had filed lawsuits against their states’ campus carry laws, citing safety concerns, but the courts sided with the state in both cases, dismissing the lawsuits.

"The lawsuit was filed because the professors disagreed with the law, not because they had any legal substance to their claim."

In 2016, three University of Texas at Austin professors filed a lawsuit arguing that the campus carry law would infringe on their First Amendment rights in the classroom by making them fearful of discussing controversial issues, according to The Texas Tribune.

In addition, the professors claimed that the campus carry policy violates their Second Amendment rights, as well as the Equal Protection Clause of the Fourteenth Amendment.

According to Dallas News, UT-Austin professors Mia Carter, Jennifer Glass, and Lisa Moore tried to implement a no-gun policy in class, but were threatened with disciplinary action by the school if they went ahead with the policy. This led to the professors filing a lawsuit against UT-Austin, which has now been rejected at both the state and federal levels.

The lawsuit was dismissed by a District Court judge last July, but the decision was appealed to the 5th Circuit Court of Appeals in New Orleans, where it was struck down again last week.

“The lawsuit was filed because the professors disagreed with the law, not because they had any legal substance to their claim,” Texas Attorney General Ken Paxton said. “The right to keep and bear arms is guaranteed for all Americans, including college students, and the 5th Circuit’s decision prevents that right from being stripped away by three individuals who oppose the law enacted by the Legislature.”

In Georgia, meanwhile, six professors had filed a lawsuit claiming that Georgia’s campus carry law is dangerous and unconstitutional, The Atlanta Journal-Constitution reports.

The professors requested an injunction which would have effectively reversed the campus carry law enacted in 2017, but that request was denied last week by a state judge, who ruled that “sovereign immunity” bars the professors from challenging the constitutionality of laws passed by the General Assembly.

Cameron Wallace, a Junior at Columbus State University in Georgia, called the lawsuit filed by the professors “humorous,” saying it shows how ignorant people on the left can be.

“The stigma around firearms on the left is that of danger,” she told Campus Reform. “They tell you that someone dangerous could get that gun and that we aren’t responsible as gun owners who have gone through training to handle a firearm safely.”

Wallace also noted that campus carry is important for woman who carry a gun to make them feel safer, pointing out that in certain cases, “carrying that firearm just in case could be the difference between life and death.”