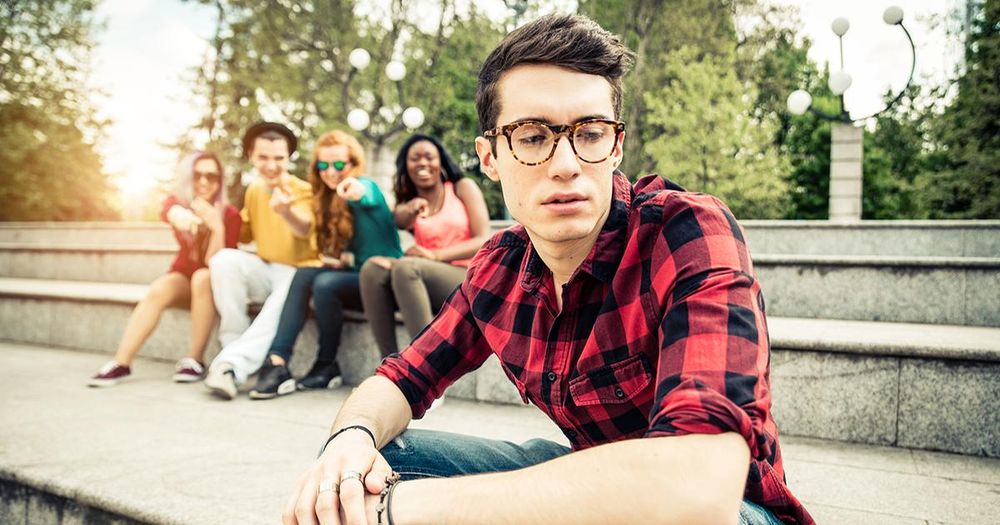 The nation’s oldest men’s nonprofit has filed a Title IX complaint against the University of Pennsylvania, alleging that 22 of the school’s programs unlawfully exclude men, including the Women's Center.

According to a complaint filed on June 22, the National Coalition for Men requests that the U.S. Department of Education’s Office for Civil Rights (OCR) launch a formal probe into certain women-only scholarships and programs at the Ivy League school.

Programs that directly exclude men include The Penn Forum for Women Faculty, The Penn Women’s Support Group, and the Trustees Council of Penn Women, according to the complaint.

But the complaint also takes aim at programs with ambiguous membership rules, such as the Women’s Studies Department, the Alice Paul Center for Research on Gender, Sexuality, and Women, and various other initiatives to “support women” in STEM and academia.

Though these programs might not bar men from joining, per se, NCFM alleges that many of these programs indirectly bar men. In many cases, the group cites the absolute lack, or near lack, of male participants to justify its claims.

"University of Pennsylvania Women's Center engages in discrimination against men because the overall effect is discriminatory," the complaint asserts. "The Center describes itself as 'a perfect space for women, female-identified persons, and feminists of all genders'—the overall effect of which is to create a hostile environment against men."

Moreover, NCFM contends that while the Women's Center does have an anti-discrimination clause, it is "hollow and illusory" because the Center offers numerous programs that are explicitly labeled as "woman-only," such as a "Rape Aggression Defence" program and an event series called "Voices for Change."

Per federal guidelines, the OCR could not confirm receipt of the complaint, but a spokesman did tell Campus Reform that the office evaluates the merits of every complaint filed and, if it decides to investigate, will notify the appropriate parties.

The OCR will likely need a few more months to process the complaint, however.

If the OCR agrees to investigate—and considering precedent, it’s likely that at least a few of the 22 programs listed will fall under further scrutiny—UPenn will become the 3rd Ivy League school to fall under a federal Title IX probe for male discrimination.

On April 26, the OCR agreed to investigate seven programs at Yale University for allegedly discriminating against men. That investigation, and a subsequent one looking into similar programs at Princeton University that was approved on July 9, are still underway, according to the OCR.

NCFM President Harry Crouch, who filed the complaint against the University of Pennsylvania, called the lack of programs for young men “horrible.”

“If you go to see the other programs that the University of Pennsylvania offers for men, all of them are about teaching men not to attack women, whereas they have 22 programs to support and empower women,” he told Campus Reform. “So there are really no programs that have anything to do with helping men, for their own sake."

In NCFM’s complaint against the UPenn, the organization points out that the school continues to offer female-only programs even though men are now a minority of students both at UPenn (47 percent of the incoming class of 2021) and nationwide (42 percent).

NCFM also worries about the potential impact of that disparity on employment prospects.

“Men are beginning to face significant problems in the workplace due to this disparity in terms of college degree attainment,” NCFM writes in its complaint, noting that “a recent study found out that women are 36% more likely than men to receive a job offer.”

Founded in 1977, NCFM is the most prominent men’s organization and professes to be non-political and non-religious. In addition to its main office in California, the group has 27 active chapters across the United States, including Mexico, Israel, Sweden, Australia, and Canada.

The University of Pennsylvania did not respond to a request for comment.