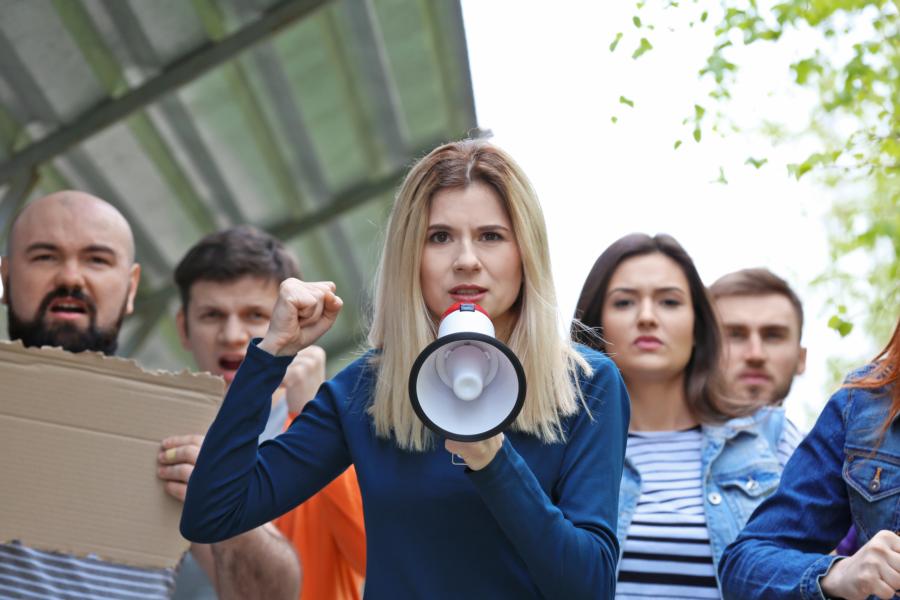 University of California system campuses prepared for a union strike that is likely to affect not just students, but also potentially thousands of university medical patients.

American Federation of State, County and Municipal Employees (AFSCME) Local 3299 is the University of California’s largest employee union. Its Patient Care Technical Workers unit began a three-day walk-out on Tuesday, a strike scheduled to last through Friday. The workers are joined in solidarity by the UC Service Workers unit, as well as members of the University Professional & Technical Employees Union (UPTE).

During a similar three-day strike...the UCSF Medical Center reported that it was forced to reschedule over 12,100 patient visits, including 300+ surgeries and appointments for 800+ cancer patients.

All told, thousands of workers across multiple UC campuses are expected to strike this week, according to AFSCME.

UC-Santa Cruz, just one of the campuses that will be directly impacted by the strike, said it anticipates limited access not only to student healthcare services but also to many dining halls during what is the culmination of more than a year of fruitless negotiations between AFSME and the UC system. AFSCME is demanding a wage increase of at least six percent, a commitment from UC to end all contracted outsourcing of jobs that would otherwise go to state workers, and a health insurance premium freeze.

“The AFSCME represented segment of UC’s workforce is the most diverse group of workers at the University — resembling the demographic makeup of California more than any other group at UC,” AFSCME Local 3299 President Kathryn Lybarger said in a union press release. “When UC outsources these jobs, they’re eliminating what were once career ladders into the middle-class for women and people of color — and that is in major conflict with the University’s mission of serving as an engine of economic mobility for all Californians.”

The UC system includes five university medical centers, which will also be affected by the strike.  During a similar three-day strike in May, which included AFCME, UPTE, and the California Nurses Association, the UCSF Medical Center reported that it was forced to reschedule over 12,100 patient visits, including more than 300 surgeries and more than 800 appointments for cancer patients.

While UC campuses without medical centers are focused on providing resources and information to students, UC medical centers state that their primary concern is with ensuring the safety of patients while university hospitals expect to be understaffed.

The same strike earlier this year caused the cancellation of commencement speeches by actress Mayim Bialik and California Democratic Senator Kamala Harris, both of whom refused to cross picket lines.

“The University of California has continuously ignored workers’ concerns over the outsourcing of good middle-class jobs and the inequality and insecurity that it creates for the hardworking people that run UC every day,” Patient Care Technical Unit Vice President Monica De Leon said in the press release. “By ignoring the well-founded concerns of its frontline workforce, UC is eroding the quality of service that we provide to the students, patients, and communities that depend on us.”

“Although I've read about the strike online and in print, I haven't seen anything on campus about it,” UC Irvine student Henry Amir told Campus Reform. “I think most students don't realize that there is going to be a medical worker strike. I don't think the strike will have an effect on my normal activities.”

A UC Irvine student who preferred to remain anonymous told Campus Reform that while these types of strikes do not affect all students, they do become a hindrance to education for some, stating that “some of the more activist TAs and professors allow [strikes] to interfere with classes and, more commonly, office hours.”