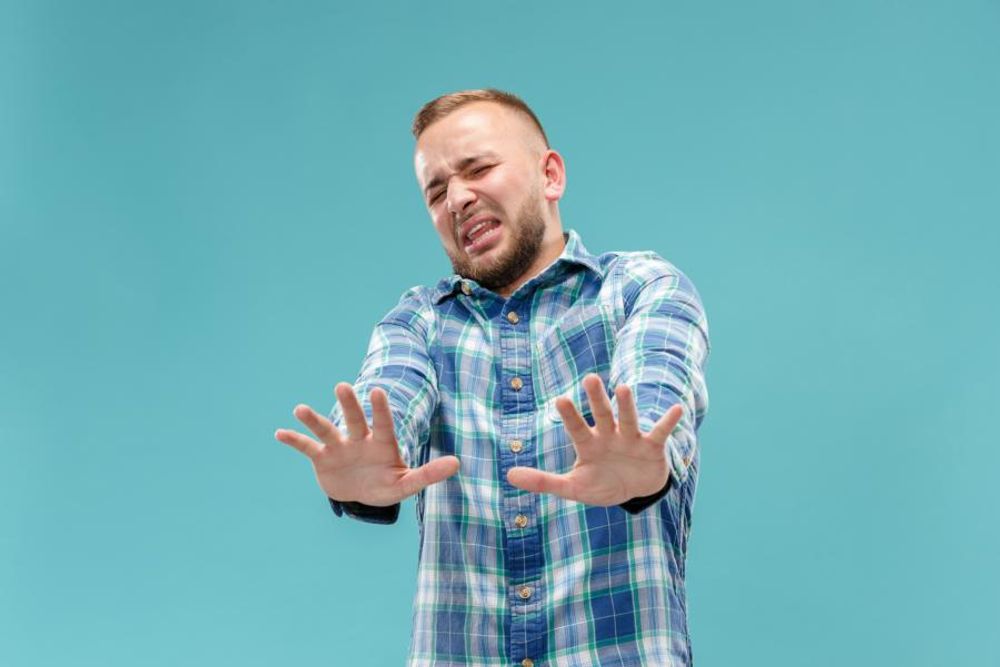 Florida State University students got bashed by other students, administrators, and a national fraternity chapter to which they used to belong over a “racist” Instagram post.

Former members of FSU’s Pi Kappa Phi fraternity, which disbanded and had its charter revoked in 2017 following the alcohol-related death of a pledge, came under fire for a post depicting former members of the fraternity wearing fake mustaches, sombreros, and ponchos.

“Members of the Mexican-American Student Association and colleagues find these posts to be offensive and insensitive,” Ramos-Basaldua said. “It is disheartening and a shame to see peers portray stereotypes of our culture and in doing so, they are reinforcing stigmas.”

Ramos-Basaldua also called for the university to punish the students, claiming that “in not doing so, FSU would be reinforcing this behavior by choosing to be silent.”

The school’s National Pan-Hellenic Council suggested that the post was “indicative of a systemic culture of racism within the members featured in this offensive social media post and those who condone their actions.” FSU’s Afro-Latino Student Association, the Lambda Theta Phi, Latin fraternity, and various other organizations also condemned the post.

“Pi Kappa Phi strongly condemns the actions and poor judgment shown by former members of the Florida State chapter,” Mark E. Timmes, chief executive officer of the fraternity’s national chapter, told the Tallahassee Democrat. “Pi Kappa Phi is proud to be a diverse fraternity that includes brothers from a wide variety of backgrounds, beliefs and orientations.”

“This group has inappropriately affiliated themselves with Florida State, and we will address that,” FSU Vice President for Student Affairs Amy Hecht told the Tallahassee Democrat. “Their statements do not reflect our Greek Life community, and it is unfortunate that a closed fraternity, not recognized by FSU or their national organization, is degrading the hard work and progress of our student leaders as they seek to positively shift the culture at FSU.”

John Thrasher, the school’s president, told WFSU News that he was “disappointed.”

As student groups continue to call upon FSU to sanction the fraternity’s members, the chapter’s unaffiliated status makes oversight of any kind rather difficult. In a September 2017 NBC News report about the world of underground fraternities, Norm Pollard, dean of students at Alfred University in upstate New York and a board member at HazingPrevention.org, admits that “universities have struggled to discipline students in these groups because they aren't officially recognized, often operate off campus, and can be secretive in their membership and activities.”