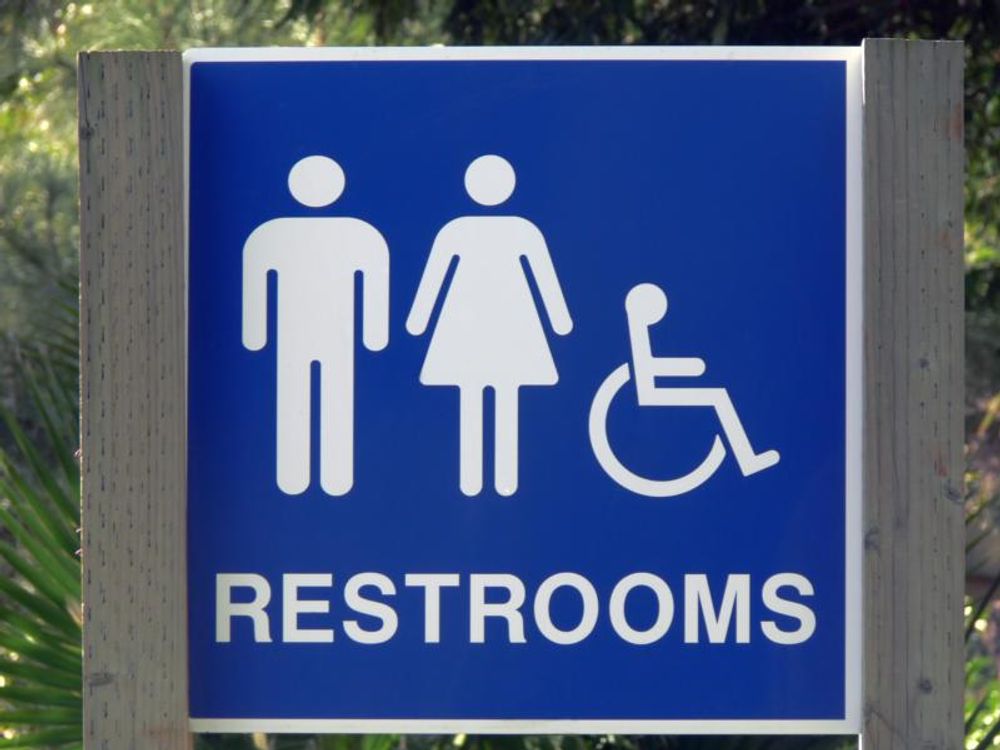 Several Emory University instructors are enforcing a new policy that deducts ten points from a student’s grade for going to the bathroom during a test or exam.

Some students are viewing this policy, adopted by several Japanese language course instructors at the Georgia school, as an administrative abuse of power, the Emory Wheel reported. The new policy mandates that students are required to either “hold it in,” or receive a 10 percent score deduction in exchange for a trip to the bathroom.

“If [a student] has to go to the bathroom, he/she must turn his/her test into the instructor,” a syllabus obtained by the Emory Wheel read.“He/she can resume the test, but he/she will receive a grade of 90 percent from his/her original grade.”

[RELATED: Emory prof. to all white Americans: ‘You are racist’]

Emory instructor Harumi Miyake distributed an agreement on Oct. 16 outlining the testing policy, one of her students, Ken Wakabayashi, said. Miyake required her students to sign and return the agreement before taking an exam.

Wakabayashi also reported that following the exam, he spoke with Miyake regarding the reason for the policy’s adoption. Miyake indicated that the policy was being enforced by professors as a response to allegations of academic dishonesty in the Department of Russian and East Asian Languages and Cultures at Emory.

Students also cited Rika Nakano and Mariko Uno as instructors who also enforced the policy in their courses.

Jason Ciejka, who serves as assistant dean and director of the Honor Council at Emory, told the Emory Wheel that he didn't know about any such bathroom policy: “Faculty members … might tell students at the beginning of a short quiz [that] use of the bathroom is discouraged or not allowed,” he said. “With longer exams, sometimes faculty will say use of the bathroom is discouraged or only for emergencies.”

Campus Reform spoke with Emory senior Jewish studies major Zachary Shuster about the policy, which he called “dumb” and “unevenly executed.” Shuster went on to say that the policy is a “pretty crass way to prevent cheating” and that students have two options moving forward.

“They can either bite the bullet or talk with the administration to get them to rethink this,” Shuster asserted.