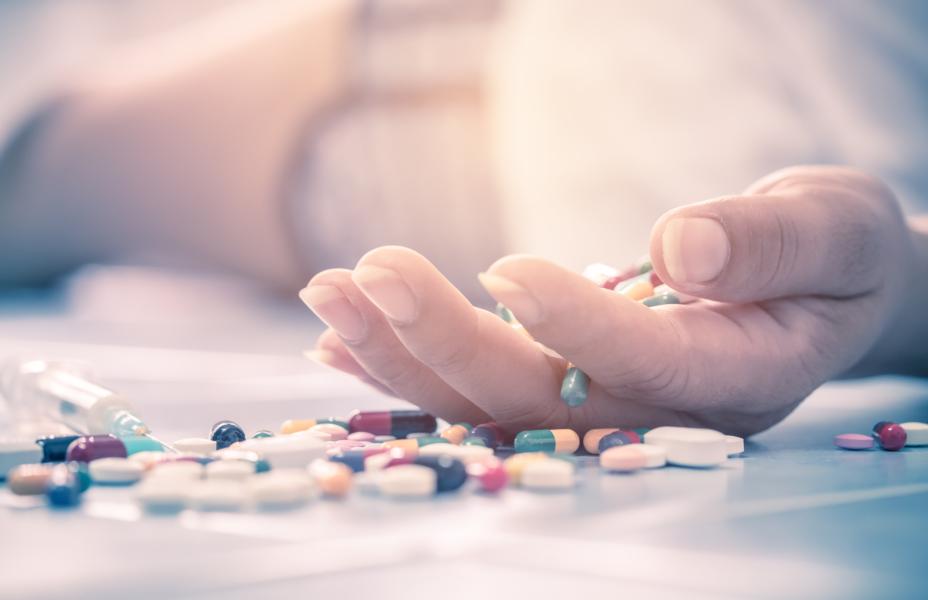 Two biology researchers have spoken out against gender blindness in addiction research, claiming that failure to recognize biological gender differences hinders the ability to fully address the opioid epidemic. And they say female addicts are the ones getting the short end of the stick.

Carolyn M. Mazure, director and professor of Women’s Health Research at Yale University and Jill Becker, psychology professor and biopsychology chair at the University of Michigan, recently published a commentary criticizing a report by the federal Fast-Track Action Committee on Health Science and Technology Response to the Opioid Crisis.

The professors claim that this report, which plans federal research surrounding the opioid crisis, “overlooks” the need for additional research on “sex and gender differences in opioid addiction,” adding that such research has “critical” implications when it comes to treatment and prevention.

“All data should be reported by sex and gender so that gender-specific treatment and prevention strategies derived from this research are provided to practitioners and the public,” Mazure and Becker write.

The authors express concern with the research community’s neglect to include biological gender differences as considerations, insisting that  “a successful response to the opioid crisis will only be found when scientists, practitioners and the public incorporate the essential importance of understanding sex and gender differences into the solution for OUD [opioid use disorder.]”

"What the report fails to mention is that women are more likely than men to be prescribed and use opioid analgesics," the professors say. "And, as importantly, there are gender-specific risk factors for addiction and death from opioid overdoses. Moreover, over the past 50 years, the number of men who are addicted to heroin has been steadily decreasing, while the number of women who are addicted has been increasing such that the rates for women and men are now similar."

Citing biological differences in men and women’s responses to pain, as well as their responses to opioid-related pain reduction, the researchers insist that while the government report refers to many non-biological factors contributing to opioid addiction, addicts who are women will continue to suffer disproportionately until gender-related biological factors are addressed.

In addition to responding to pain and drugs differently, the authors say that the consequences of addiction are often greater for women, noting that female addicts show more severe withdrawals, “more sporadic relapse,” and varying psychosocial effects. Mazure and Becker say that, because of these, the consideration of gender differences is “fundamental to understanding the causes of and finding solutions to the opioid crisis.”

[RELATED: UMN policy would punish incorrect use of gender pronouns]

“We encourage biomedical researchers and clinical care providers, as well as the public, to insist that a successful response to the opioid crisis should highlight the importance of understanding sex and gender differences in the current opioid epidemic,” the researchers conclude. 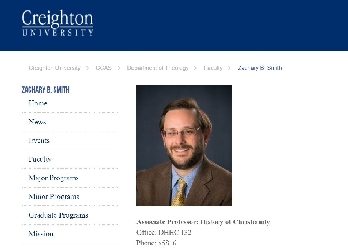