A UDC professor posted a photo of a replica of a decapitated Trump head.

She captioned it with “Teenage girls are gonna win, ya’ll. 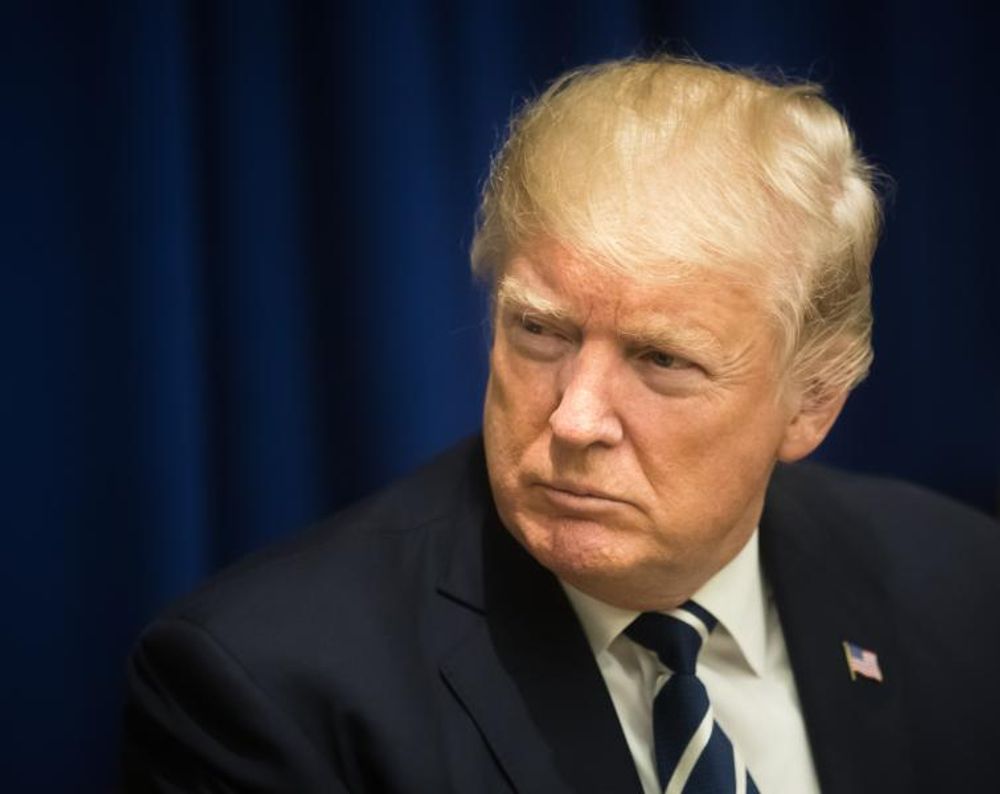 A professor recently celebrated the placing of a bloody and severed replica of President Donald Trump's head on a Joan of Arc statue.

University of the District of Columbia professor  Amanda Maude Huron shared a since-deleted photo of the display in Washington, D.C.’s Meridian Hill Park, also referred to as Malcolm X Park, which is located just several blocks north of the White House. The statue appeared to be vandalized over the weekend, and Huron posted the image shortly afterward.

“Teenage girls are gonna win, ya’ll,” Huron said on her now-private Instagram account. Her caption is an apparent nod to Joan of Arc, who was a teenager at the time of her military victories in France.

Huron confirmed to another Instagram user who shared her photo that  “it was definitely a reality all day yesterday” but that the decapitated Trump head replica “has since been removed, apparently.”

[RELATED: Student: School ‘covered up’ prof who shot himself to ‘protest’ Trump]

Campus Reform reached out to both Professor Huron and UDC. Neither party responded in time for publication. Campus Reform also reached out to the National Park Service, which maintains Meridian Hill Park. However, the government agency is not currently accepting calls because of the partial federal government shutdown.