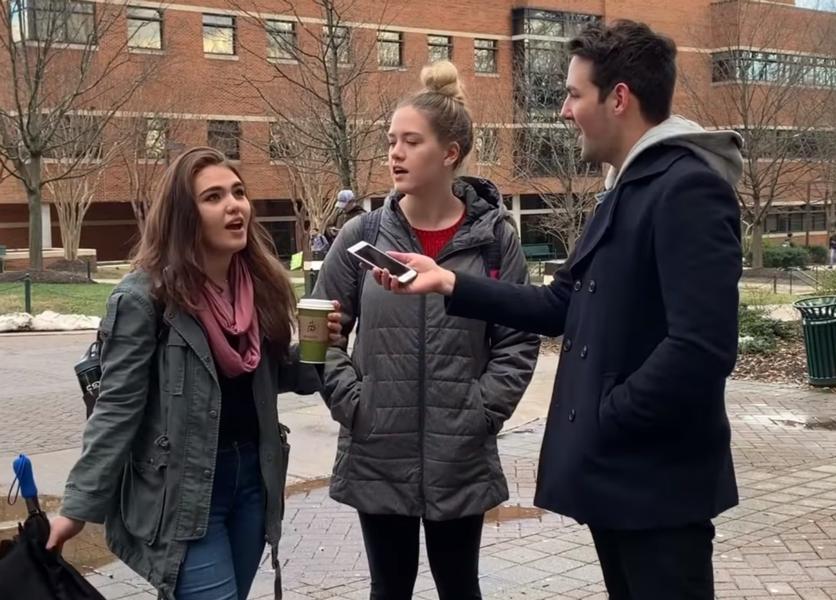 With the government shutdown entering its fifth week, calls for compromise from around the country have intensified.

This week President Trump, doing his part to try and end the stalemate, offered Democrats a deal that included added protection for DACA Dreamers, as well as $800 million in funding for humanitarian aid and 75 new judges to hear immigration cases at the border.

I soon discovered that students nearly unanimously agreed that Trump was to blame for the shutdown, however, many of them were completely unaware of the compromise offer Trump had made earlier in the week.

With that in mind, I then asked them if they’d change their mind on Trump being to blame if he were to offer a compromise deal with things the Democrats have been calling for, like DACA protections and humanitarian funding.

Students quickly agreed that if Trump were to make such an offer, the Democrats should surely take him up on it… what they didn’t realize is that President Trump had already made such an offer.

Would that change their minds on who is to blame?

Watch the full video to find out: