The premise of the office is that “all people should receive basic benefits from the ‘institutions of society."

The University of Southern California is opening an Office for Social Justice to explore how the topic relates to health care. 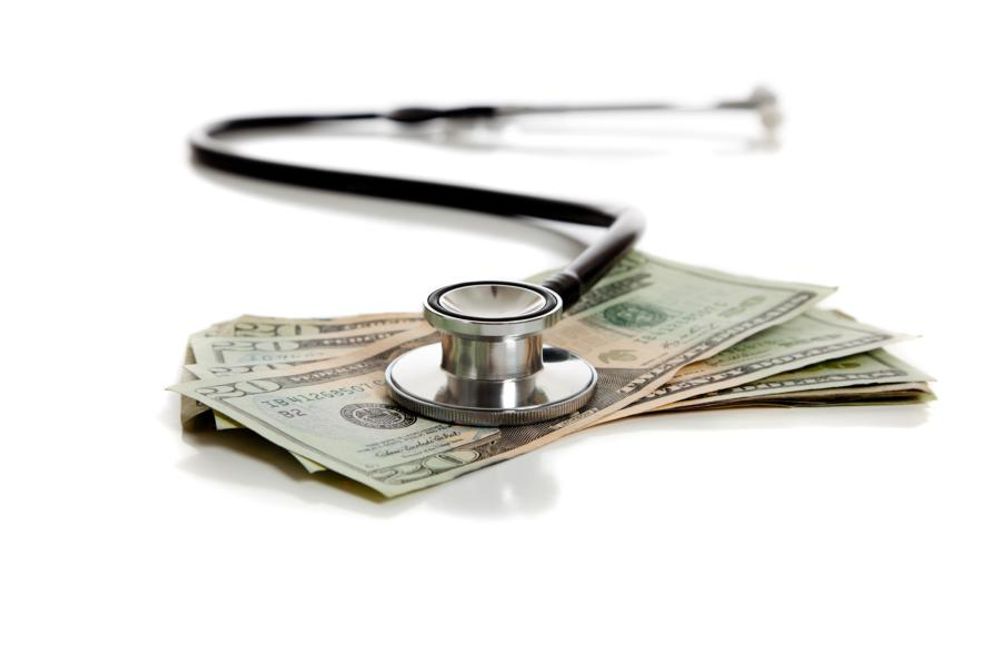 As more Democrats announce their bids to run for president in 2020 and the national discussion shifts more toward healthcare, one California school is doing its part to make the hot-button issue front and center on its own campus.

The University of Southern California's Keck School of Medicine recently tapped professor Ricky Blumenthal as the associate dean for its new Office for Social Justice. Blumenthal, who assumed his new role on Jan. 1, will develop a curriculum for students to "explore issues such as how social justice relates to access to health care and fairness in public health policy."

According to a press release, the premise of the Office for Social Justice is that “all people should receive basic benefits from the ‘institutions of society’ based on justice, fairness, and the advancement of the public good.”

The release highlighted the fact that Blumenthal will begin a “Listening Tour" during which he will meet with local and university leaders to determine priorities for the office. The new social justice office will also address issues such as community health, treatment disparities, and fairness in the distribution of health services.

“The appointment of Ricky Blumenthal as associate dean for social justice advances the Keck’s school priority of advocating for local underserved communities and beyond,” said Laura Mosqueda, dean of the Keck School.

The announcement comes not only as 2020 Democratic candidates focus their attention heavily on healthcare for all, but also just days after the nation's largest city announced it would implement "NYC Care," a program designed to provide "free" health care to approximately 600,000 currently uninsured New Yorkers. Meanwhile, Rep. Alexandria Ocasio-Cortez, the newly sworn-in Democratic Socialist congresswoman from the Bronx, continues to advocate for a 70 percent tax rate on earners making $10 million per year or more to help pay for a "Medicare for all."

On Friday, Campus Reform reported that the University of Illinois-Springfield will host a talk on Feb. 13, titled, “Sanctuary Healthcare for All: Public Health Protecting the Rights of Immigrants and Marginalized People." The UIS event description states that “Sanctuary Healthcare" is used to “describe a health care system that is a welcoming, accessible and a safe place for all, regardless of immigration status.”

USC’s Keck School of Medicine made headlines last year when the Medical Board of California stripped Carmen Puliafito, the school’s former dean, of his license to practice medicine for “appalling lack of judgment” following several reports and investigations of his drug use and associations with addicts and criminals while serving as dean. The state of California specifically accused Puliafito of using drugs like methamphetamine and heroin and also accused him of supplying drugs to a number of users, including a young prostitute.

Campus Reform reached out to USC and the Keck School for comment but received no response in time for press.