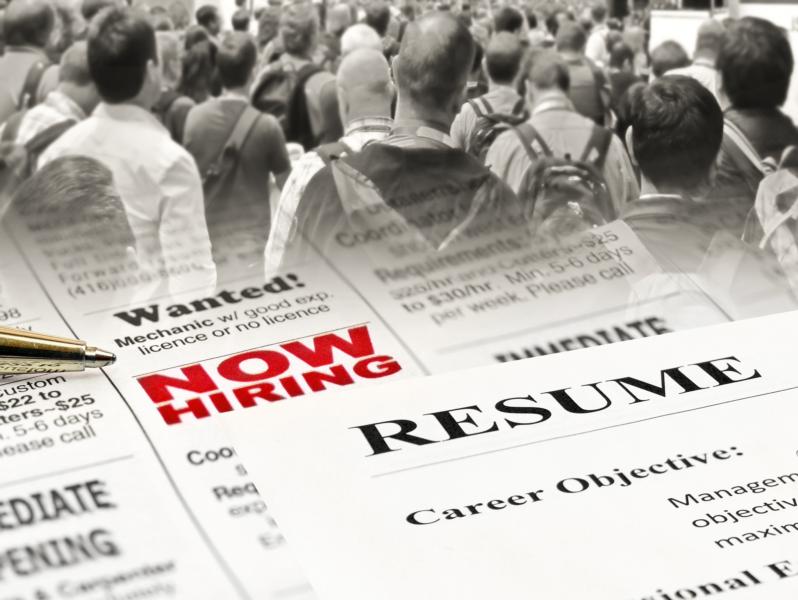 The event, which was the Ivy League school’s third annual Equity in the Job Search symposium, aimed to “help participants recognize” supposed disadvantages faced by women working in STEM and to assist “undocumented individuals” with job searches, according to the event description. The event was geared toward graduate students but all Yale students were welcome to attend.

“This harms the average American by deflating salaries and scams the undocumented immigrant by not paying them wages representative of their actual labor. It's a lose-lose situation.”

Billed as a forum to provide students the tools to equip them for a job search in the STEM fields, the event’s mission is to help others overcome bias. This is done by mixing career advice with “data-driven discussions of gender bias," the description stated.

This year’s symposium featured a negotiation workshop, designed to showcase disadvantages faced by women during salary negotiations and how implicit bias impacts language used by men and women in job application documents.

In addition to gender-focused sessions, attendees were invited to panels and speeches directed at assisting “undocumented individuals” with the job search process. Funding for the event has historically included support from Yale’s Title IX Office, its Office of Graduate Student Development and Diversity, and its Office of Career Strategy, as well as various science departments at the school.

Yale student Carson Macik said in an interview with Campus Reform that while he agrees with the symposium’s goals of supporting women in STEM, “events like these can overlook some of the causes of the male-to-female representation in STEM fields.”

This is problematic, Macik says, because programs that operate under “faulty assumptions” only serve to further “manufactured crises” and therefore perpetuate “social divisions.”

“To brush aside statistics noting that women, more often than men, choose careers oriented around empathy and justice rather than salary or prestige, ignores reality,” Macik explained to Campus Reform, adding that “women graduate college at higher rates than men and generally have more opportunities for scholarships and internship opportunities through diversity outreach programs, an advantage men can't claim.”

“I support women exploring their curiosities, and if this means supporting them in their pursuit of STEM, I will be right by cheering them on,” he continued. “But symposiums like this create a societal expectation that women who pursue a degree in literature or philosophy are somehow less valuable than other women who choose STEM, that they were coerced by the ‘patriarchy’ into ‘submissive’ careers. This I don't accept, and anyone who values human dignity and the individual pursuit of truth shouldn't either.”

“American capitalism has been the greatest alleviator of poverty, enabler for class mobility, and creator of capital such that even low-income Americans have a TV and a car,” he told Campus Reform, adding that while he supports immigration reform, he believes “if a person partakes in this gold-mine, they ought to assume the risks and costs which every American citizen accepts by nature of their citizenship. This includes taxes, stipulations on government subsidy/assistance, and duties to fulfill as an American.”

“If Americans accept undocumented immigrants as justified in their non-compliance with American statutes, we fundamentally change the structure of the American free-enterprise system and enable businesses to take advantage of a person based solely because they are not a citizen,” Macik added. “This harms the average American by deflating salaries and scams the undocumented immigrant by not paying them wages representative of their actual labor. It's a lose-lose situation.”

Campus Reform reached out to Yale for comment but did not receive a response in time for publication.