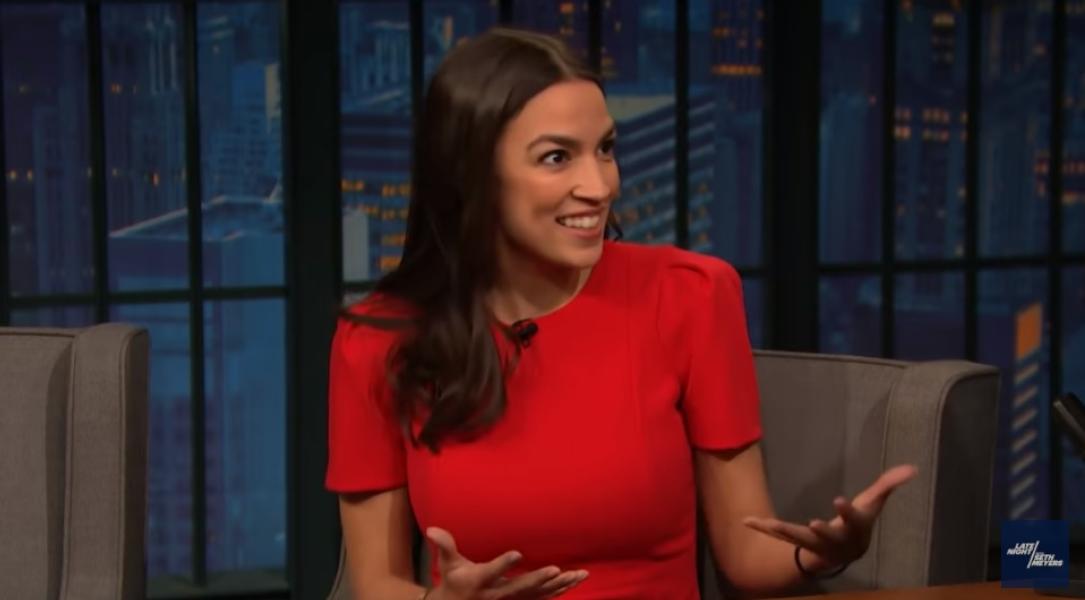 Liberal activist Ana Maria Archila, who confronted Sen. Jeff Flake in an elevator during the Senate confirmation of now-Supreme Court Justice Brett Kavanaugh, is one of several speakers that will be hosted at Penn State as part of the school’s month-long celebration of Women’s History Month.

The event is being coordinated by Penn State’s Gender Equity Center and Archila will speak Monday.

“This is about the future of our country, sir"

Jennifer Pencek, the programming coordinator at PSU’s Gender Equity Center, told Campus Reform that Archila will be “able to share her perspective as a survivor of sexual violence and the work she has done in the area of sexual violence prevention.”

“Her background and experience in the areas of racial justice, economic justice, and immigrant rights will contribute to a worthwhile discussion with students and community members who attend her talk,” the programming coordinator said.

Archila is a co-executive director of the progressive advocacy group Center for Popular Democracy and a racial justice activist. According to her bio, her work has focused on areas including, but not limited to immigrant rights, minimum wage advocacy, and workplace justice.

Archila’s talk will be titled “This is about the future of our country, sir.” Those are the words that she became famous for yelling at Flake.

Before the SOTU, Archila told The Intercept how she felt about being selected as AOC’s guest  at the event, noting: “I just feel particularly moved that in her first participation in the State of the Union, she is inviting me to join and inviting that moment of the elevator, my confrontation with the men who do not understand the life of women and the lives of people who are not in power, that she's inviting that into the imagination of people again.”

When Ocasio Cortez shared via Twitter that she had selected Archila to accompany her to the SOTU, she said the following about her guest: “Ana Maria is the NY14-er who famously jumped into the elevator with Sen. Flake to elevate the stories of survivors everywhere. She‘s living proof that the courage within all of us can change the

Aside from the talk set to be given by Archila, another notable event on the PSU Women’s History Month line-up was a speech delivered by activist Rachel Cargle on Wednesday. Cargle delivered a talk titled “Unpacking White Feminism,” which she refers to as her “signature live lecture.”

Cargyle discussed different forms that feminism takes today and the changes that she believes need to be made by feminists, according to The Collegian’s coverage of the event. Cargyle also noted that one of the most prevalent instances of white feminism today is the white women who voted for Donald Trump, calling it “voting your whiteness over your womanhood.” The activist remarked that the white women who voted for Trump were concerned with supporting their own supremacy with disregard for how “other women would be affected.”

Penn State’s Women History Month celebration also includes a talk by Austin Channing Brown, who is “a leading new voice on racial justice,” and focuses on “the intersections of racial justice, faith, and black womanhood,” according to the Facebook event page.

Through the entire month of March, Penn State students also have a chance to participate in the #IAmPSUSTEM social media initiative, which is meant to highlight “women and gender-diverse individuals” who work in STEM fields at Penn State, according to a university news release.

Pencek said that the school aims “to honor all those who look to lift others up and be allies in our journey for equal rights, empowerment, and social justice.”