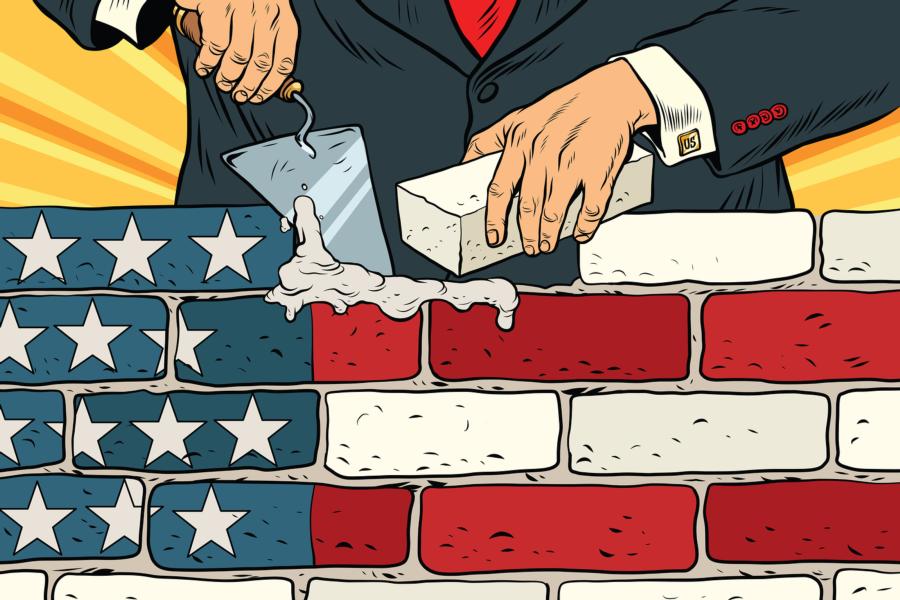 A senator from the University of Southern California undergraduate student government presented a resolution Tuesday expressing support for a “sanctuary campus,” where illegal alien students would be protected.

Sen. Michaela Murphy presented the “Sanctuary University Resolution,” which pushes the university to adopt a sanctuary campus policy protecting students who are in the United States illegally, according to the Daily Trojan. USC Provost Michael Quick previously expressed support for illegal alien students on campus but has not implemented policies that would protect these students.

“All of our students deserve a safe space to study and an equal chance to contribute to society after they graduate,” Quick stated in a blog post in April 2018. Quick stated in the blog post that he, along with a “delegation from USC,” was in Washington, D.C.advocating on behalf of illegal alien students on campus.

Murphy’s sanctuary campus resolution suggests that USC stops the Department of Public Safety from working alongside Immigration and Customs Enforcement (ICE) and that the school not collect citizenship materials from students except when vital.

However, USC may not be quick to adopt the proposed USG policy if it is passed by the student government.

Speaking with Campus Reform, Lauren Bartlett, senior director of communications at USC said that the topic was not currently something USC is discussing.

“This is a student government consideration, and not something currently under discussion by the university,” Bartlett said.

Corbin Fischer, a student at USC, told Campus Reform that it is a “difficult issue.”

“I don't think it's a positive thing to have people who have worked their way to university, against all odds, be reported and risk losing everything,” Fischer said. “At the same time, it seems inappropriate for the university to jump through hoops to not collect any of this information [regarding their immigration status].”

The USC student told Campus Reform that the law “should be enforced” and that “attempts to circumvent the law are wrong.”