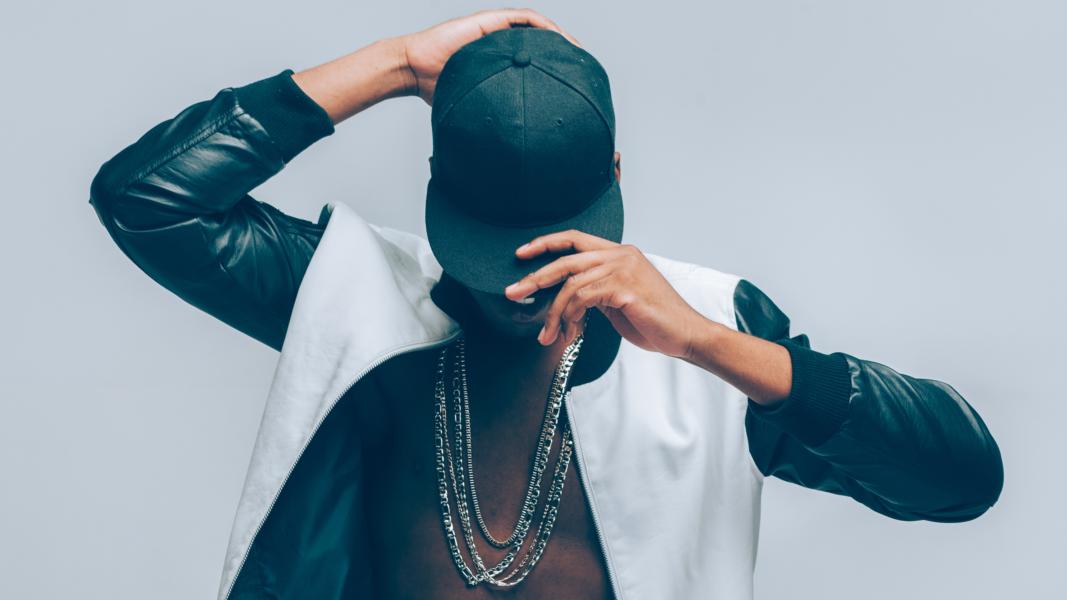 Sponsors of a conference hosted by the University of North Carolina (UNC) Center for Middle East and Islamic Studies are requesting their money back after a performer displayed an act of what some perceived as "anti-Semitism."

The “Conflict over Gaza” conference took a turn when rapper Tamer Nafar used what many characterized as "anti-Semitic" language on stage, which outraged several community sponsors of the event, according to WTVD-TV.

"Let's try it together. I need your help. I cannot be anti-Semitic alone."

Context of the song Nafar was singing at the time, however, paints a fuller picture of how the concert led to the remark.  The song, titled, "Mama, I fell in love with a Jew," tells the story of a Palestinian man wrestling with the fact that he has fallen in love with a Jewish woman because of the ongoing culture clash between the two people groups.

University administrators, however, did not consider the context to be any justification for the comment.

UNC School of Law Dean Martin Brinkley sent a letter to the conference organizers criticizing them for hosting the rapper, claiming that he has been responding to community members who are “embarrassed” to see the law school sponsor the event.

“As I have indicated to both of you either live or in voice mails, over the past several days I have received a torrent of email from students, faculty and alumni of the School of Law expressing anger and dismay of the deepest kind at clear, anti-Semitic programming that took place during the Center of Middle East and Islamic Studies' recent conference Conflict Over Gaza: People, Politics, and Possibilities,” Brinkley wrote.

In the letter, Brinkley also demanded that the UNC Center for Middle East and Islamic Studies return the $500 in sponsorship funds that the law school provided for the event.

Brinkley is not the only dean who issued a response and demanded sponsorship money back, however. The UNC School of Government Dean Mike Smith sent a letter strongly condemning the response to the rapper.

“I don't know what happened during the other sessions, but the musical performance by a Palestinian rapper was plainly and disturbingly anti-Semitic," Smith wrote. "You promised to feature music that would 'showcase the beauty' of the Gaza Strip. At a time when we need to be especially sensitive to promoting a more inclusive environment at Carolina, you showcased a controversial performer who did exactly the opposite."

Smith also said that the mood of the audience was “celebratory” after the rapper’s remarks.

[RELATED: Senators aim to crack down on campus anti-Semitism, of which there is plenty

“After he told the audience 'I cannot be anti-Semitic alone,' it was incredibly offensive to see the attendees at your conference enthusiastically singing along with him. The mood was celebratory,” Smith wrote. "Given his deeply offensive comments, I would have expected his hateful speech to be met with stunned silence. Instead, the reaction of the audience can only be described as enthusiastically anti-Semitic.”

At the end of Smith’s letter, the dean requested that the UNC Center for Middle East and Islamic Studies return the $500 that the School of Government contributed.

When Campus Reform contacted UNC, a spokesperson said that the UNC Center for Middle East and Islamic Studies will return any funds from sponsors who request it. The spokesperson also referred Campus Reform to the interim chancellor’s statement condemning the incident.

“After watching the video from the performance of the conference I was very disturbed, disheartened by what I saw," Interim UNC Chancellor Kevin M. Guskiewicz said. There’s no place for that on our campus. I’m steadfast against anti-Semitism, extremism—hate of any form. And like many members of our campus community agree that this is not what Carolina is about. I was very disheartened by it."

Rep. George Holding (R-N.C.) also sent a letter to the Secretary of Education Betsy DeVos, which formally requests an investigation into the conference, since the headline sponsor, the Duke-UNC Consortium for Middle East Studies, received a $235,000 DOE grant in 2018.

The grant was given to the consortium as an effort to “promote instruction in modern foreign languages and area and international studies that are critical to national needs by supporting the establishment, strengthening, and operation of such programs at colleges and universities,” according to govtribe.com.

Pro-Israel groups also weighed in the controversy. In an emailed statement, Roz Rothstein, co-founder and CEO of StandWithUs, told Campus Reform, "while some claim the song was meant to be in jest, there is nothing funny about antisemitism. We are encouraged by the strong response from the UNC administration and the conference sponsors who have demanded their money back and we commend Congressman George Holding for requesting an investigation into this taxpayer-funded event."