UVA College Repubs: Biden tried to 'capitalize on a tragedy' with Charlottesville ad 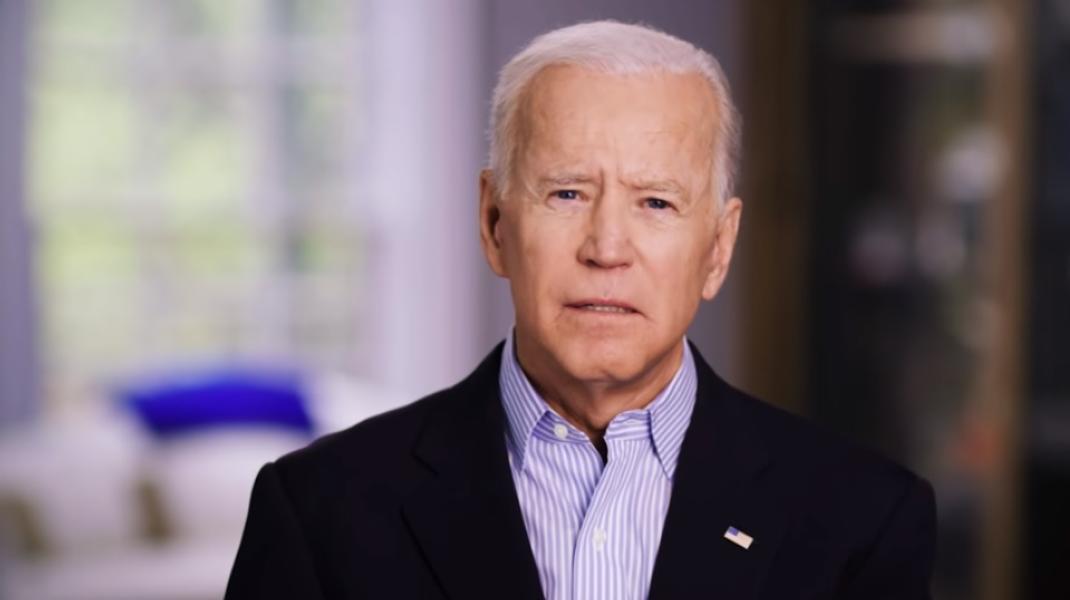 The College Republicans chapter at the University of Virginia in Charlottesville slammed Joe Biden Thursday after the former vice president and newly declared 2020 Democrat presidential candidate used the 2017 Charlottesville Unite the Right rally as a launchpad for his campaign.

Matthew Nalls, director of communications for the student group, called Biden's ad "a conspicuous attempt to capitalize on a tragedy in a city he has no ties to," while speaking with Campus Reform.

"Biden clearly did not listen to the Charlottesville community..."

"Moving Joe Biden's campaign announcement away from Charlottesville was smart, as he would not have been well received by the community here," Nalls told Campus Reform. "Unfortunately, Biden's announcement video is still a conspicuous attempt to capitalize on a tragedy in a city he has no ties to. Biden clearly did not listen to the Charlottesville community when they demanded he refrain from using the events for political purposes. Such an act is incredibly disappointing and unbecoming of any official seeking office."

Biden opened his Charlottesville, Va.-themed campaign announcement video by citing former president and UVA founder Thomas Jefferson's "we hold these truths to be self-evident..." passage from the Declaration of Independence, but swiftly moved on to describing Charlottesville as "also a home to a defining moment for this nation in the last few years."

The ad shows images from the August 2017 Unite the Right rally in the city, where neo-Nazis clashed with left-wing activists, resulting in the death of Heather Heyer, as well as two police officers.

"We heard the words of the president of the United States that stunned the world and shocked the conscience of this nation," Biden said. "He said there were some 'very fine people on both sides.'"

"With those words, the president of the United States assigned a moral equivalence between those spreading and those with the courage to stand against it," the new Democrat presidential candidate continued. "And in that moment, I knew the threat to this nation was unlike any I had ever seen in my lifetime."

"I believe history will look back on four years of this president and all he embraces as an abhorrent moment in time, but if we give Donald Trump eight years in the White House, he will forever and fundamentally alter the character of this nation."

Biden is the 20th Democrat candidate to join the 2020 presidential race.