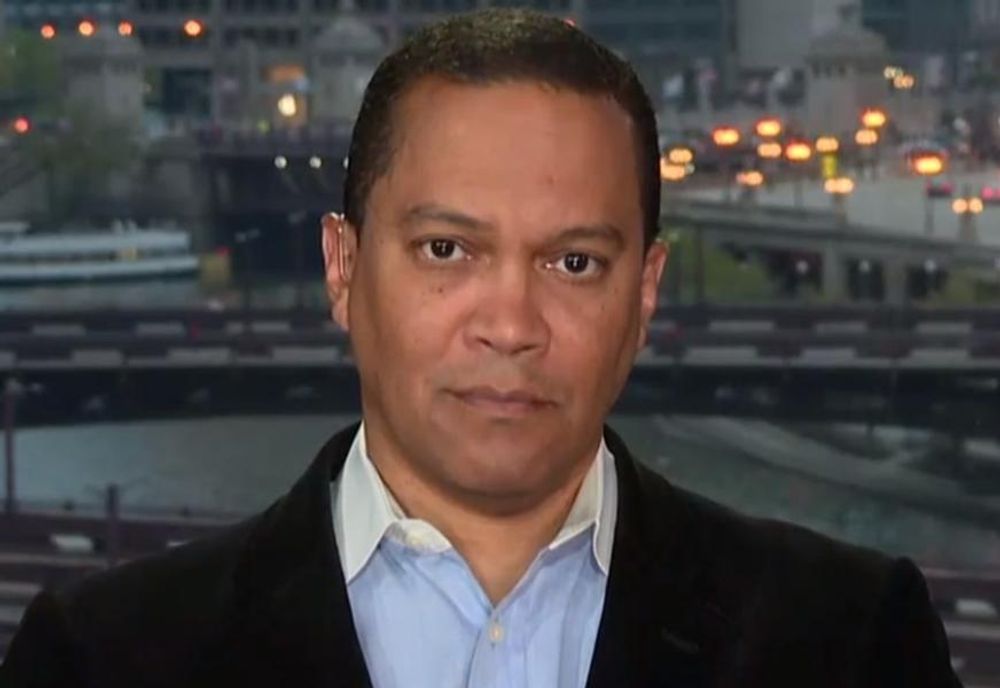 Students at DePaul University banded together in late April to initiate the first round of protests in response to a professor’s open condemnation of Palestine. Now, a faculty council has passed a resolution condemning his pro-Israel views.

DePaul philosophy professor Jason Hill has come under fire for expressing views about certain cultures as “abysmally inferior and regressive,” while bolstering Israel and its Jewish people as “exceptionalist” in his latest op-ed, published by The Federalist. Hill focuses primarily on Israel’s neighbor and foe, Palestine, in the piece to provide his talking points of how Israel should annex the West Bank where the Palestinian people reside, as well as how best to propagate Israel and its Jewish culture.

Hill’s strong views were immediately lambasted and exaggerated, with one Palestinian DePaul student fearing that Hill was calling for the “ethnic cleansing” of Palestinians, according to an article published by the school’s student paper, The DePaulia.

Hill asserts that he never called for such extreme measures.

"No constituted people responsible for the election and appointment of terrorist actors can or should be entrusted with the responsibility of voting,” Hill wrote. “Given the voting patterns of Palestinians—towards Islamicism and terrorist organizations for the most part—that openly advocate and work for Israeli and Jewish destruction and annihilation, a strong argument can and ought to be made to strip Palestinians of their right to vote—period,” Hill wrote in his Federalist op-ed.

Liberal student groups at DePaul, including Students for Justice in Palestine, United Muslims Moving Ahead, DePaul Socialists, Students Against Incarceration, College Democrats and Lambdas issued a statement to DePaul, advocating for the school to censure Hill. The student groups sought a public apology from Hill, as well as his commitment to undergo racial sensitivity training.

When Hill refused, the groups protested and started a petition for the university to appease the groups.

After the first protest, the president of the university, A. Gabriel Esteban, issued a statement supporting Hill’s right to freedom of speech.

Historically, DePaul has censored numerous right-leaning speakers and professors and was even awarded the Lifetime Censorship Award in 2018 by the free speech advocacy nonprofit Foundation for Individual Rights in Education (FIRE).

A DePaul faculty council officially passed the resolution Wednesday condemning Hill for his Israel and Palestine views, The DePaulia reported.

Hill did not respond to requests for comment from Campus Reform in time for publication. However, the professor told Fox News' Tucker Carlson Wednesday night, “I'm being censored because I've taken a very positive pro-Israeli stance in a very anti-Semitic culture on college campuses that are pushing for BDS movement and divestment against Israel and I'm a conservative independent who speaks his mind very clearly and will not be silenced."

"I made the point that Israel was the only democracy amidst a bunch of illiberal and primitive regimes that do not respect the inalienability of human rights and individual rights," the professor continued. "And I think students took offense and, individual faculty and people at large took offense at me defending Israel. And defending my right to defend Israel's rights to defend itself against the war that was launched against it in 1967 by Jordan."