Campus Reform | Student murdered after pressure on police to pull back

Student murdered after pressure on police to pull back 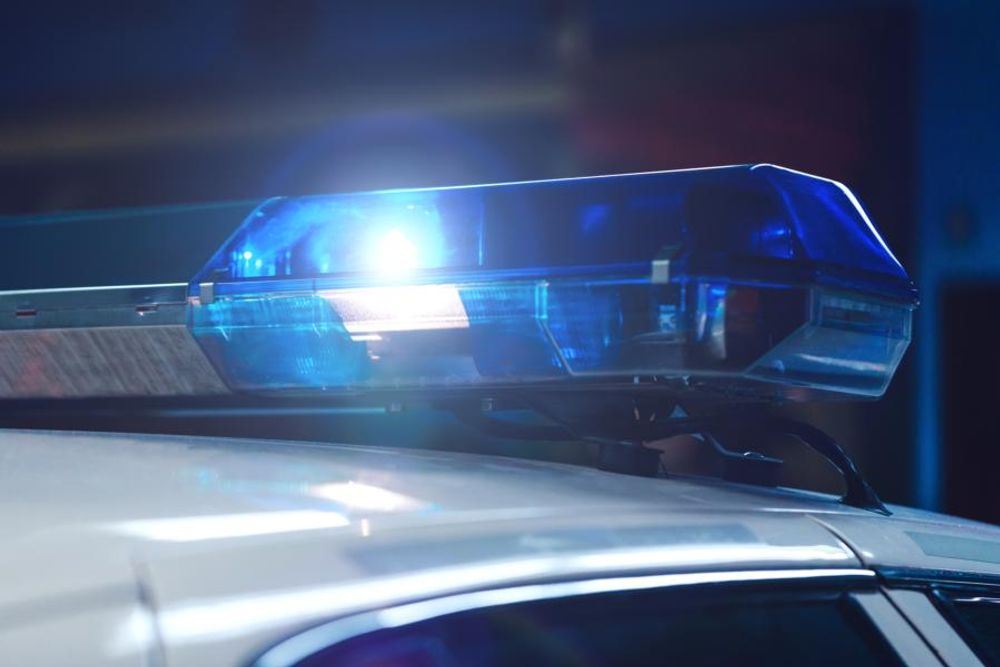 A North Carolina university is getting sued by a mother of a black student shot and killed at a campus party after the university, pressured by allegations of racial bias, scaled back police presence.

The mother of Najee Ali Baker, a Winston-Salem State football player, is suing Wake Forest University, claiming that the decision to reduce the police presence at campus parties after complaints that campus cops were racially biased led to the shooting at a January 2018 party.

"Due to the new lax security, countless people who were neither students at WFU, WSSU, nor any other institution of higher education in the area, wrongly gained entry to WFU’s campus and the party at The Barn,” the lawsuit states.

“While we cannot speak to the specific details of the criminal act that occurred on campus, the tragic shooting of Najee Ali Baker was not related to the level of security at the event,” Wake Forest spokeswoman Katie Neal told the College Fix.

Wake Forest College Democrats did not respond to a request for comment in time for publication. The school’s College Republicans chapter declined to comment on the lawsuit but directed Campus Reform to former WFU student Ryan Wolfe, who sent an op-ed he wrote for The Wake Forest Review.

“Years before the tragic shooting outside of a Delta Sigma Theta party a few weeks also, the Office of Campus Life made policy choices [which] handcuffed the Wake Forest University Police Department’s ability to proactively police on our campus,” Wolfe said in the February 2018 piece.

[RELATED: Petition: Yale must disarm police and donate to BLM]

“The Wake Forest Police Department’s job is not to be the most diverse and inclusive on our campus, their job is to keep Wake Forest students, faculty, staff and visitors safe from the dangers that lurk outside our walls.”