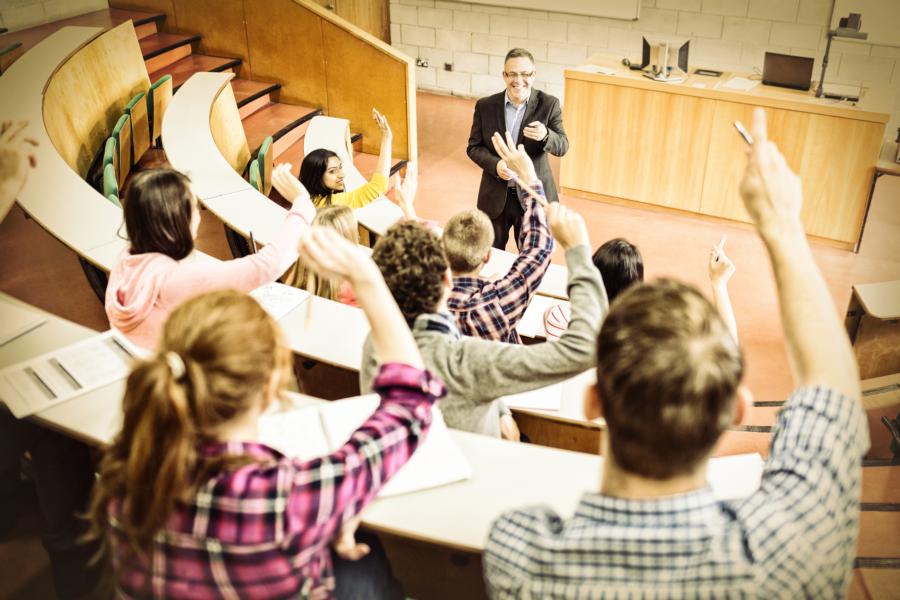 Together with students and other staff, a Harvard University professor created an app that can sort class participants by their race and gender in an effort to ensure equity in the classroom.

Harvard public policy professor Dan Levy created the app, Teachly, after discovering that while female students made up almost half of his class, he only called on them in one-third of situations, according to EdSurge. Levy did not state the frequency with which students of different genders volunteered to participate in class.

Teachly allows instructors to input the participating students’ data pertaining to gender, race, and background in order to create a profile of each student. The app also features a digital seating chart to serve as a visual aid of the location of the class’s participants and to enable monitoring of any patterns of participation. The instructor or an assistant still has to record manually individual students’ participation.

“I agree that classroom discussions should involve as many people and perspectives as possible, but that can be done without involving such characteristics,” Pinna told Campus Reform. “I fear that choosing some hands over others—solely because of the color of their skin—will only lead to adverse educational effects for those whose perspectives are seen as ‘less valuable.’”

“I really think it depends on the personality of an individual,” Kedryna said, citing examples of how some students remain shy when confronted with public speaking. Calling on students in accordance with racial or gender identity is not unprecedented.

A University of Pennsylvania teaching assistant said that she always calls on female black students first and white males last, according to The Daily Caller News Foundation.

More than 75 professors in 100 classrooms have used Teachly at Harvard’s public policy-oriented Kennedy School. Levy said that three University of California, Irvine professors are testing the app out, too, according to EdSurge.

Other schools have rolled out similar applications, including one to check for classroom participation in mathematics courses in order to ensure white students are not dominating the classroom experience.

"Speaking as a Hispanic student, I wouldn’t want my professor to pick on me just because of my race,” Pinna told Campus Reform. “Deciding who to call on in class should be a decision based on the individual’s ability to further the discussion, and done regardless of race or gender.”