Did Obama play a role in students saying America is not the greatest? (VIDEO) 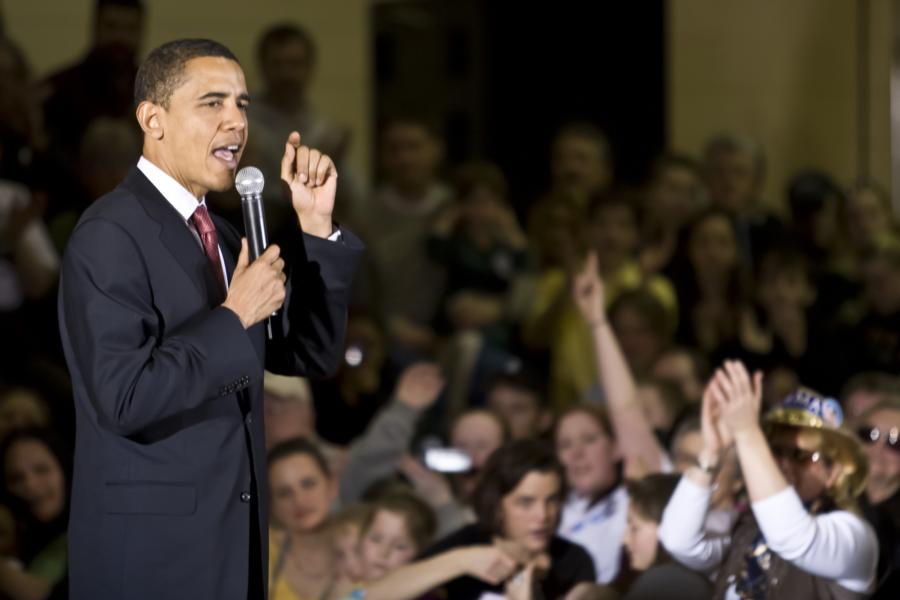 Campus Reform's Cabot Phillips says that former President Barack Obama played a role in today's college students saying that America is not the greatest country in the world.

In his latest Campus Reform video, Phillips asked students at George Washington University in Washington, D.C. if they thought that America is the greatest on earth. Most of the students with whom Phillips spoke said that they did not think America is the greatest. In addition, the majority of those students said they are not proud to be American, aligning with the results of a recent national Gallup poll.

[RELATED: VIDEO: Students say America is NOT the greatest country on Earth]

So what led so many people, college students included, to say that America is not the greatest in the world?

"You got to look at President Obama playing a role in this as well," Phillips said on Fox & Friends Saturday morning.

"When he was in office, a lot of these kids were growing up, looking up to him so much as this big figure for them, and he said 'well, American exceptionalism isn't really what it used to be. Every country likes to think they're exceptional.' And I think that does play a role in it as well when people were coming of age and getting that message," Phillips said.

Phillips was referencing a statement Obama made at the beginning of his presidency in 2009 in which the former Democrat president was asked if he believed in the idea of American exceptionalism.