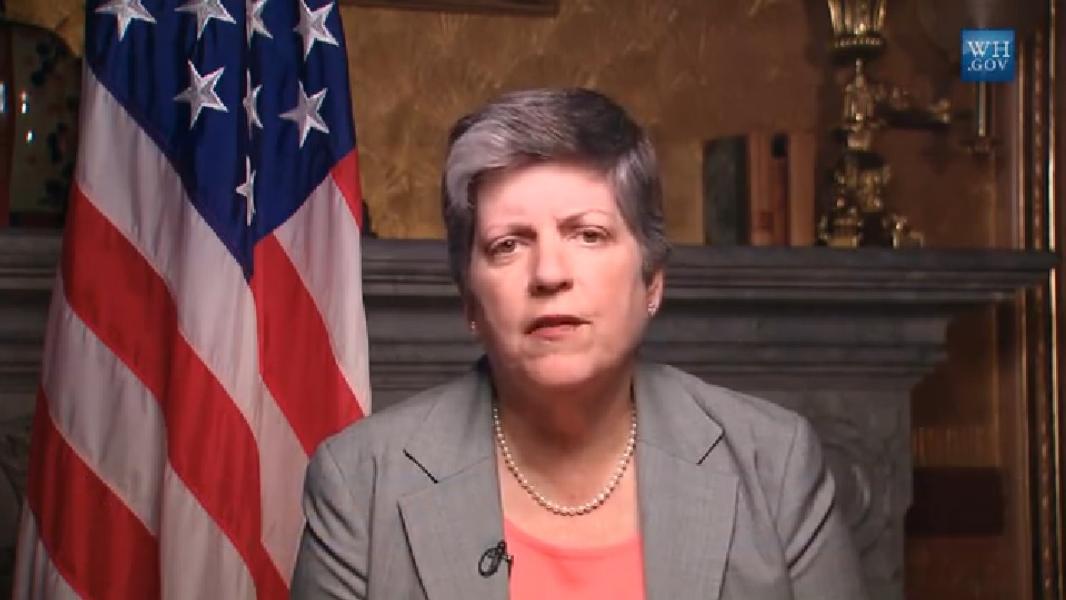 “We will continue to stand by the privacy and civil rights of our undocumented community,” Napolitano, former President Barack Obama's Department of Homeland Security Secretary, which oversees ICE, said, further promising that UC police would not help federal immigration officers investigate or make arrests in federal immigration law cases.

"Designed to strike fear in our immigrant communities"

UC spokeswoman Claire Doan declined to comment further on the matter, saying that Napolitano’s statement “speaks for itself.”

Former Vice President and 2020 Democrat presidential candidate Joe Biden is under criticism from the Left because, like under the Trump administration, mass deportations of illegal immigrants also occurred under the Obama administration, in which Napolitano also served.

Politico  estimated that up to 3 million individuals were deported during the Obama administration.

Many individual universities within the system issued their own statements.

Mirroring Napolitano, UC Merced Chancellor Dorothy Leland claimed in her own statement that this type of immigration enforcement is “orchestrated to strike fear in immigrant communities.”  Leland’s statement went on to provide a list of campus facilities she said ICE agents should have a judicial warrant in order to enter, including locker rooms, kitchens, and storage facilities.

UC Davis Chancellor Gary May issued a statement “wholeheartedly endorsing” Napolitano’s, calling on students and employees to be “compassionate in an atmosphere of fear.” He also encouraged illegal students to contact the university’s Undocumented Student Center, which provides free legal consultations and bicycles to illegal immigrant students.

The California Community College System followed the example of its university counterpart, stating that “all students have access to an education free of fear and intimidation” in a tweet linking part of a letter Chancellor Eloy Ortiz Oakley sent to colleagues in advance of the raids.

The letter asserted that while the raids were set to occur in certain major cities, “it would nevertheless be prudent” for the entire California Community Colleges system to be “aware of and prepared for” them. The tweet included a copy of the California attorney general’s recommendations to colleges for “limiting assistance with immigration enforcement to the fullest extent possible consistent with federal and state law at public schools...and ensuring that they remain safe and accessible to all California residents, regardless of immigration status.”

These recommended policies were created as a result of the California Values Act of 2017, which barred state and local law enforcement from using resources to aid in mass deportations.

One California Community College issued a separate statement. “Reaffirming” its support for illegal students, Santa Monica College also pointed its illegal immigrant clientele to its own collection of resources, including instructions on how to use a mobile app that works by alerting contacts when someone is about to be deported.