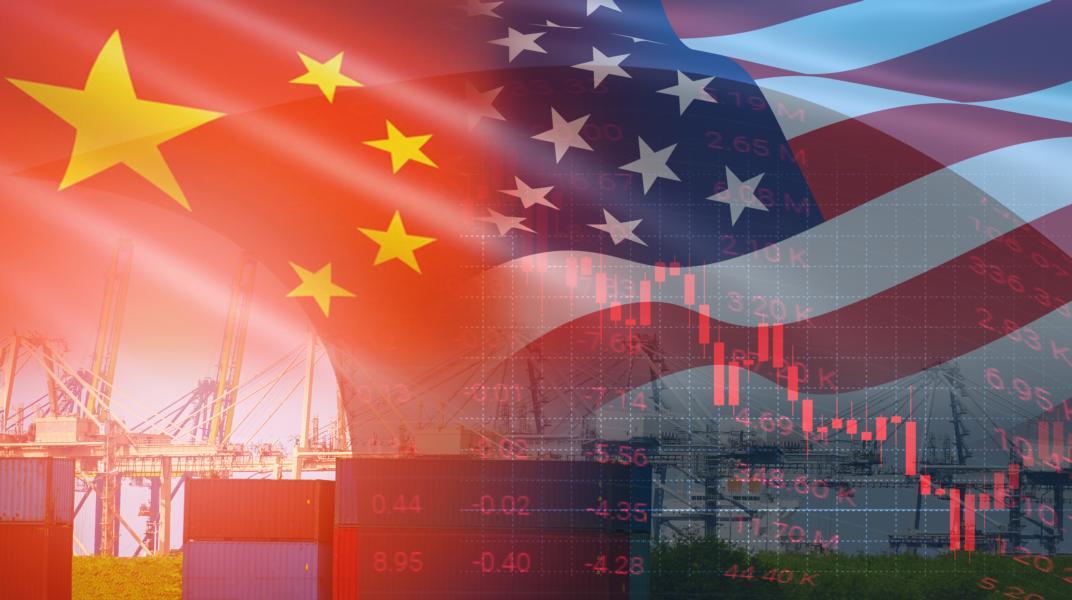 Amid the ongoing trade battles between the U.S. and China, Americans’ overall negative perception of China has sharply increased, but less so among young people.

According to a new poll conducted by Pew Research Center, 60 percent of Americans view China unfavorably, a steep increase from the 47 percent recorded in 2018.

“I side with the Chinese, I don’t think it’s propaganda"

Additionally, young Americans are more likely than their older counterparts (56 percent vs. 47 percent) to see positives in the rapid growth of China’s economy.

During the past year, the U.S. and China have been engaging in a trade war with escalating tariffs on both sides. The U.S. is currently taxing over $250 billion of Chinese goods.

Controversy has also arisen regarding China’s potential threat to national security, with college campuses housing Confucius Institutes -- structures that serve as Chinese culture and language hubs for American universities but have received criticism from U.S. intelligence agencies due to their connections with the Communist Party in China.

[RELATED: Students siding with communist China is what happens when they're taught to oppose Trump 'no matter what' (VIDEO)]

In a video that Campus Reform previously published, students said that they trust the communist Chinese government over the Trump administration and U.S. intelligence.

“I side with the Chinese, I don’t think it’s propaganda,” one student told Campus Reform in the video.