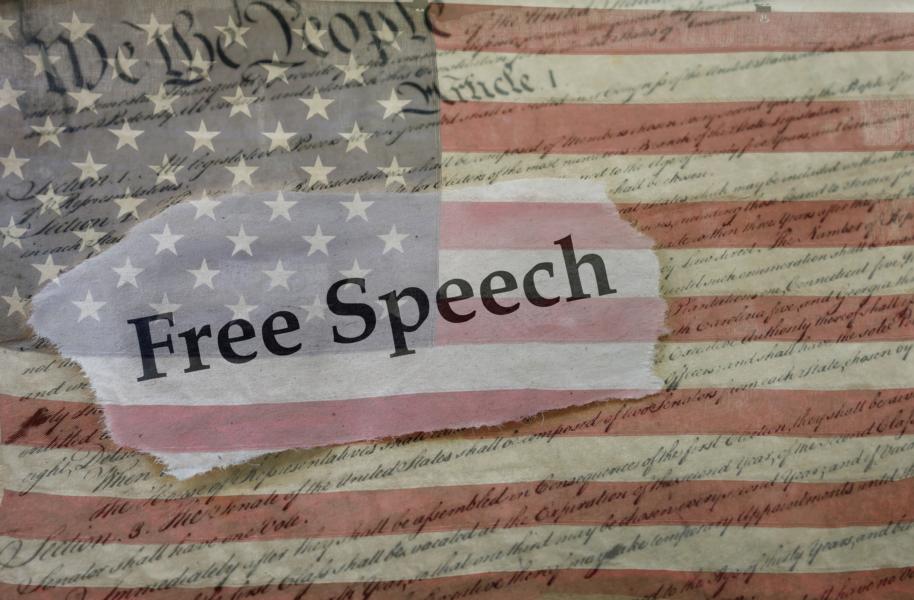 Nine conservative and libertarian organizations have filed amicus briefs supporting Speech First’s lawsuit against the University of Texas-Austin, which alleges that the school’s speech codes are unconstitutional.

At the same time, Speech First, a free speech nonprofit, is appealing a decision by a federal judge who dismissed its lawsuit against the University of Texas-Austin in June, claiming that the organization did not prove that students were being investigated for speech they made. Speech First is appealing the decision to the United States Court of Appeals for the Fifth Circuit.

“The court punished [the students] for not publicly signing their names..."

In Alliance Defending Freedom’s amicus brief, the organization blasted Judge Lee Yeakel for dismissing Speech First’s lawsuit on the basis that the students did not sign onto the lawsuit and identify themselves.

“The court punished [the students] for not publicly signing their names to the ideas they seek to share less publicly. That is not the law,” ADF’s brief stated. “The University objected to the students’ desire to remain anonymous and, while rightly overruling this objection, the District Court found that the students’ anonymity contributed to Plaintiff’s lack of standing.”

FIRE accused Yeakel of putting too much faith in university officials when he said that Speech First did not provide evidence that shows a “credible threat of prosecution or self-censorship that is objectively reasonable.”

“In doing so, the district court gave undue weight to university officials’ assurances that they respect their students’ constitutional rights and testimony from an official that the University has not disciplined students for the content of their speech,” FIRE’s brief stated.

The Goldwater Institute, CATO, and The Texas Public Policy Foundation similarly stated that students “self-censor” out of fear of retaliation for their beliefs.

“It is therefore not unreasonable for members of Speech First to self-censor for fear of incurring similar discipline from the University,” the organizations said, while going on to list incidents where conservative students were punished for their beliefs.

[RELATED: UT gets sued for punishing 'biased' and 'rude' speech]

In an earlier press release, as Campus Reform reported, Speech First claimed that the school’s bias response team has investigated more than 100 “expressions of bias” since 2017, ranging from “derogatory” comments on Facebook, to “creat[ing] a hostile or offensive classroom.”

In the appeal, Speech First challenges Yeakel in his assertion that UT-Austin has “no history of enforcing its policies against protected speech,” calling that claim “irrelevant.”

“As just explained, no such history is required because the objective chill stems from the text of the policies themselves,” the appeal states.

UT-Austin spokesman J.B. Bird responded to the appeal by telling Campus Reform, "the university agreed with the decision by Judge Yeakel to dismiss Speech First’s lawsuit and deny their request for a preliminary injunction against UT's free speech policies. As the judge noted in his decision, Speech First presented no evidence that any students at UT had 'been disciplined, sanctioned, or investigated for their speech.'"

"Free speech is essential for The University of Texas at Austin to carry out its mission as an institution of higher education, and the university is proud of its work protecting the free speech rights of all members of its community. In addition to agreeing with the judge's decision, we acknowledge a shared dedication with the plaintiffs to the importance of free speech on university campuses. UT will continue to do all it can to support freedom of expression," Bird added.