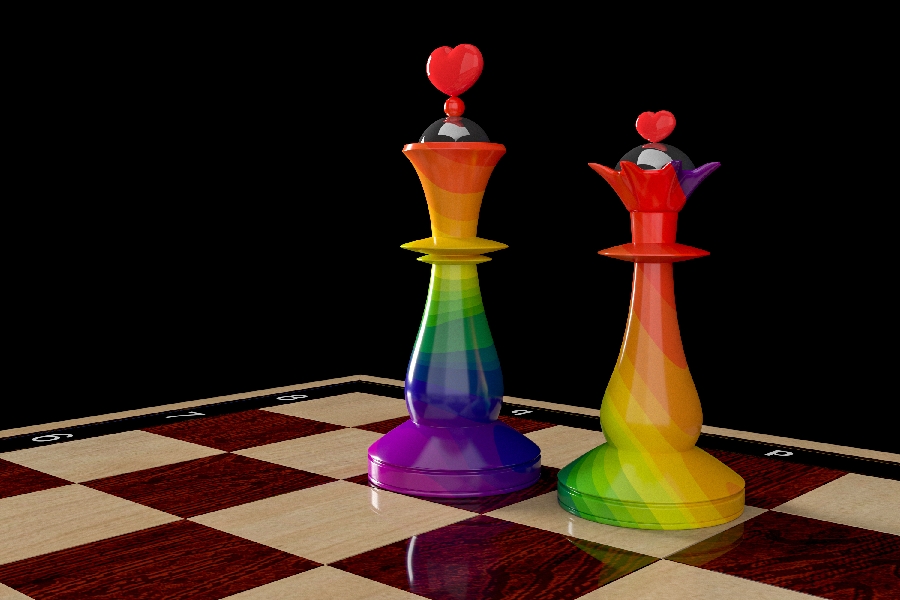 According to the Tulane Hullabaloo, the two individuals who have the highest number of votes from students will be named “Tulane Homecoming Royalty," rather than the traditional Homecoming king and queen titles.

“The two individuals, regardless of gender identity, who have the top two highest amounts of votes for court will be crowned as Tulane Homecoming Royalty..."

“The two individuals, regardless of gender identity, who have the top two highest amounts of votes for court will be crowned as Tulane Homecoming Royalty,” Jared Freifeld, who is a member of the committee charged with overseeing Homecoming activities, told the newspaper.

The school’s student government president Joseph Sotile called it “fantastic” that the homecoming court is now gender-neutral, adding that it is “an important step in moving our campus forward.”

In 2016, according to the Hullabaloo, five men and five women were announced as “Tulane royalty” rather than king or queen.

This year, however, the top ten highest voted students got a spot on the homecoming court, regardless of their gender.

The Hullabaloo praised the decision in an editorial, saying “thank you” to the student government for creating a homecoming court that is gender inclusive.

“We thank you for giving students the opportunity to walk on the football field and receive a crown they have earned because of who they are as a person — not because they fit into a pre-constructed gender identity,” the editorial states.

The student newspaper editorial says that the campus can’t stop here, and there’s still a long way to go before Tulane is “safe” for students who are not gender binary.

“Housing is still not gender-neutral, and there are still very few non-binary bathrooms across campus,” the editorial said. “Students will still return to a campus full of sports, Greek life and housing that fail to prioritize their inclusion.”

Spencer Chism, a student at Tulane University, told Campus Reform that he doesn’t have an opinion on the change, and didn’t notice that there is no “king” or “queen” anymore.

“If people wanted a change, they advocated for a change and got it,” Chism said.

Last year, Penn State University announced that they would eliminate the “gendered” titles of homecoming “King” and “Queen, ”and would be replaced with a “Guide State Forward Award.”

Campus Reform reached out to Tulane University but did not receive a response in time for publication.