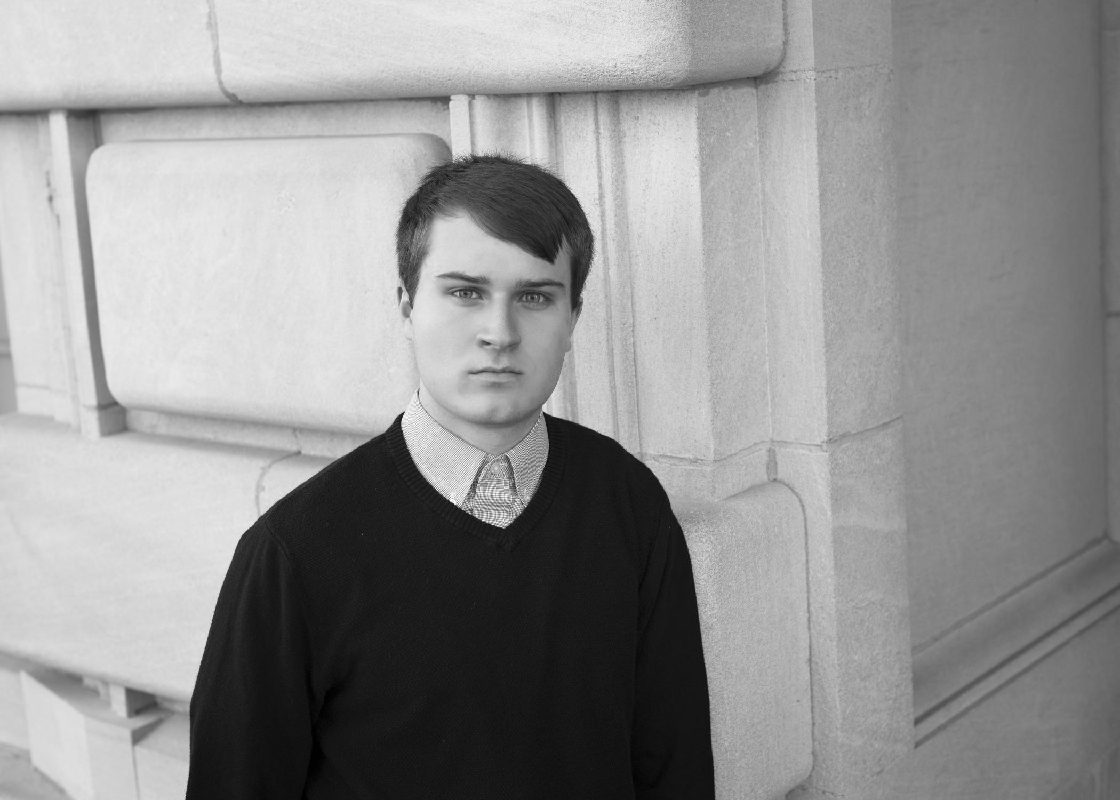 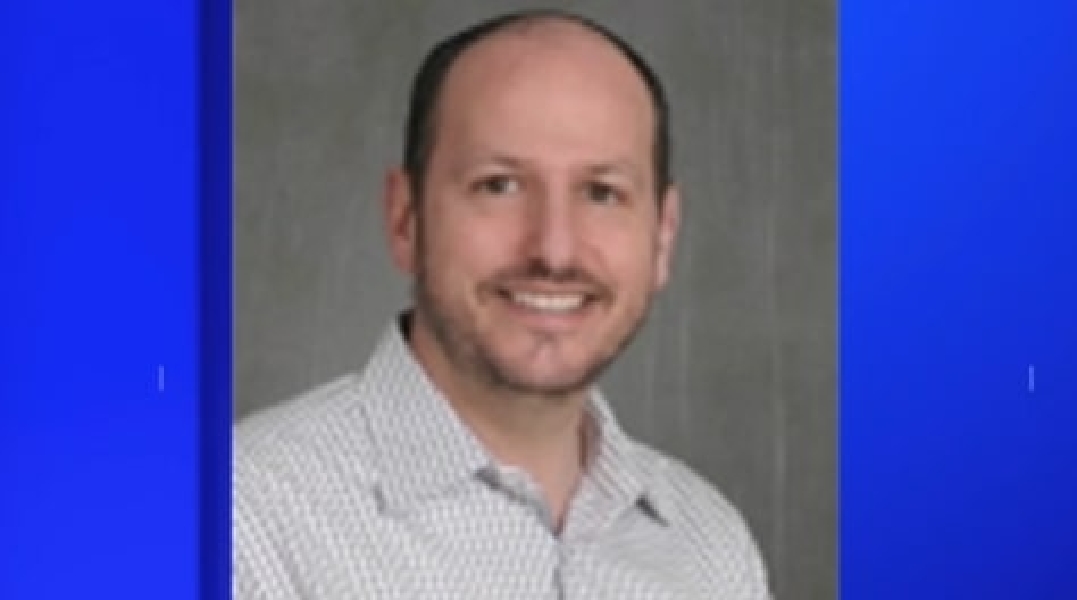 A former professor at a New York medical school is currently facing sentencing for admittedly stealing money meant for cancer research in order to pay for his personal expenses.

Geoffrey Girnun, once an associate professor of pathology at Stony Brook University, pleaded guilty to one count of theft of government funds in January. Girnun admitted to taking $78,000 of federal grant money meant for cancer research in order to pay his mortgage and other personal expenses since December 2013, mere weeks after his hiring at Stony Brook.

"I took a portion of the research grant funds that I had received from the National Institute of Health, and converted them to my own personal use.”

Prosecutors said Girnun was able to do this by creating shell companies to bill the National Institute of Health and Stony Brook for “research-related equipment”, and he would then put money from these false invoices into his personal bank account. Girnun, after being arrested in September, faces a sentence of between 24 and 30 months in prison, along with 3 years of supervised release after that.

Girnun resigned from his position at Stony Brook in December. He used to be a cancer investigator, who led labs, research projects, and studies centered around cancer. In explaining his criminal actions, Girnun told the court, “between December 2013 and 2017, I took a portion of the research grant funds that I had received from the National Institute of Health, and converted them to my own personal use.”

The disgraced professor was being paid a salary of $145,000 per year at Stony Brook.

Girnun was unavailable for comment, but his attorney, Michael Yaeger, publicly stated that Girnun regrets his actions and claims sole responsibility. Stony Brook did return a request for comment from Campus Reform in time for publication.

Lauren Sheprow, a spokeswoman for the university said in a statement, “The university is outraged and appalled by the actions that led to the guilty plea by Geoffrey Girnun today. This behavior is absolutely contrary to the ethical and professional standards expected of our faculty. Dr. Girnun has resigned from the university and has no remaining affiliation.”

Jack Bryson is an Iowa Campus Correspondent, reporting liberal bias and abuse on college campuses. Jack is a Freshman at the University of Iowa studying political science. He is also involved in Students for Trump and College Republicans.