A Utah Valley University employee was sentenced to four months in jail.

The employee pleaded guilty to fraud and her husband who also worked for the college pleaded not guilty. 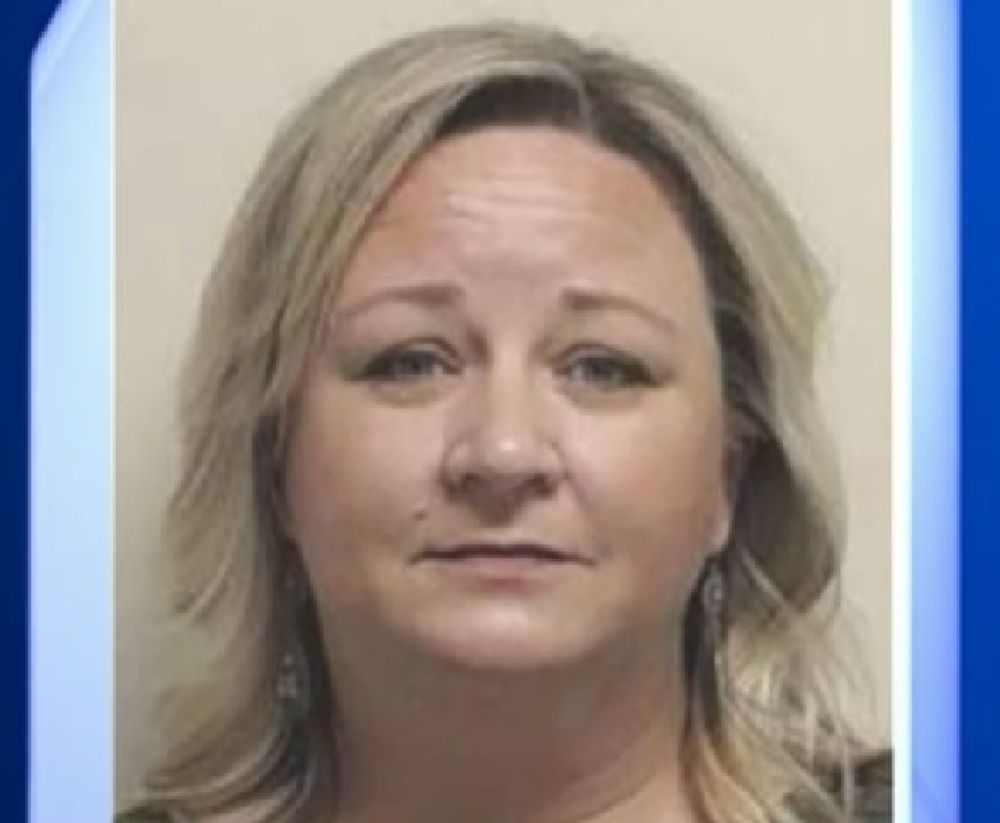 A former Utah Valley University employee is set to face jail time after being found guilty of fraud.

Jennifer Clegg, 43, was ousted from the school in 2016 after an investigation was launched into her potential misconduct. Clegg previously served as the school’s financial manager for the Technology and Computing College.

"You stole from a public university," Judge Derek Pullan told Clegg, according to the Daily Herald newspaper in Provo, Utah.

"To speak frankly... I question why you shouldn’t go to prison for that," Pullan added.

According to The Salt Lake Tribune, Clegg’s coworkers reported her after they grew suspicious that she was abusing her position. Records eventually showed that she, along with her husband, were using university dollars to fund their own personal projects and trips.

Phil, who also worked at the university as associate dean of students, allegedly opened a bank account in which he funneled more than $34,000 from student clubs to himself and his wife. Jennifer Clegg also allegedly forged travel authorization to pay for her expenses which resulted in the university receiving a $90,729.24 invoice for fees she racked up at a posh Washington, D.C. hotel.

In all, the university purports to have lost more than $380,000 in the scandal.

Jennifer Clegg was sentenced to four months in jail in January after pleading guilty to communications fraud and attempted communications fraud. Clegg was ordered to pay restitution in addition to completing 100 hours of community service and submit to GPS tracking for 60 days after being released from jail.

Her husband, who resigned shortly after his wife was fired, pleaded not guilty to the charges and will face his trial next month.

Campus Reform was unable to contact either of the individuals' attorneys in time for this publication.