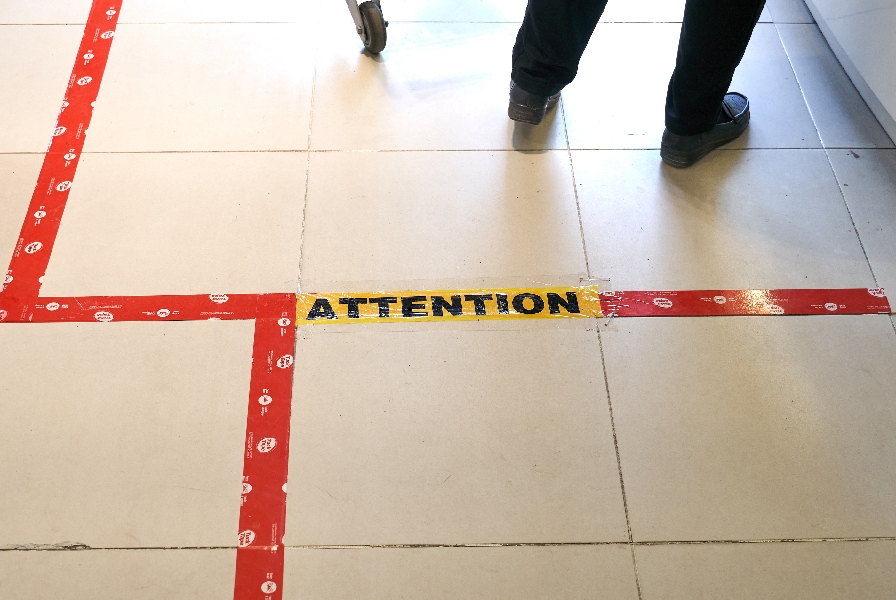 "The University received multiple calls from parents, students, staff and members of the community expressing concern..."

The university had already announced that students who were previously living in dormitories were required to move out by noon on March 26, with exceptions being made on a “case-by-case basis.” These exceptions included students who could potentially face being homeless, encounter visa restrictions, return to an unsafe living situation, specific health concerns for certain students, or workers in a healthcare field providing assistance to patients.

Currently, BSU is having an issue regarding social distancing as some students still living on campus are not obeying the statewide order.

According to The Lewiston Tribune, students received an email last week warning them that failing to follow the stay-at-home order “can result in the revocation of your university owned-housing agreement.”

“In short, you will have to find another place to stay,” read the email.

BSU Associate Vice president of Communications and Marketing Greg Hahn told Campus Reform that within days of the stay-at-home order being initiated “the University received multiple calls from parents, students, staff and members of the community expressing concern that students were repeatedly violating both orders, putting themselves and other students at risk.”

“In several cases, students called to report that despite their objections, their roommates had invited multiple friends into shared living spaces in violation of the order,” said Hahn.

These reports have come to light just weeks after BSU announced a member of the campus community had tested positive for COVID-19 according to an update from the emergency management & continuity department at BSU.

To reinforce the need for stricter policies in relation to social distancing and personal health of students and faculty at BSU, Hahn called for the university to “take a stronger stance.” Specifically, Hahn told Campus Reform that the decision to potentially evict students from on-campus housing“was reinforced when Boise State learned that multiple students had reported symptoms of COVID-19, with several awaiting test results.”

However, BSU does not have an eviction policy in the student code of conduct directly for COVID-19. To address this, Hahn concluded that, “if students were to continue to disregard the code of conduct and knowingly put others at risk, it is possible that they might eventually lose the privilege of living in campus housing as a result.”