Florida International University is helping more than 150 local restaurants that have been impacted by the coronavirus pandemic.

The university is redirecting proceeds from a food and wine event and is donating them to restaurants. 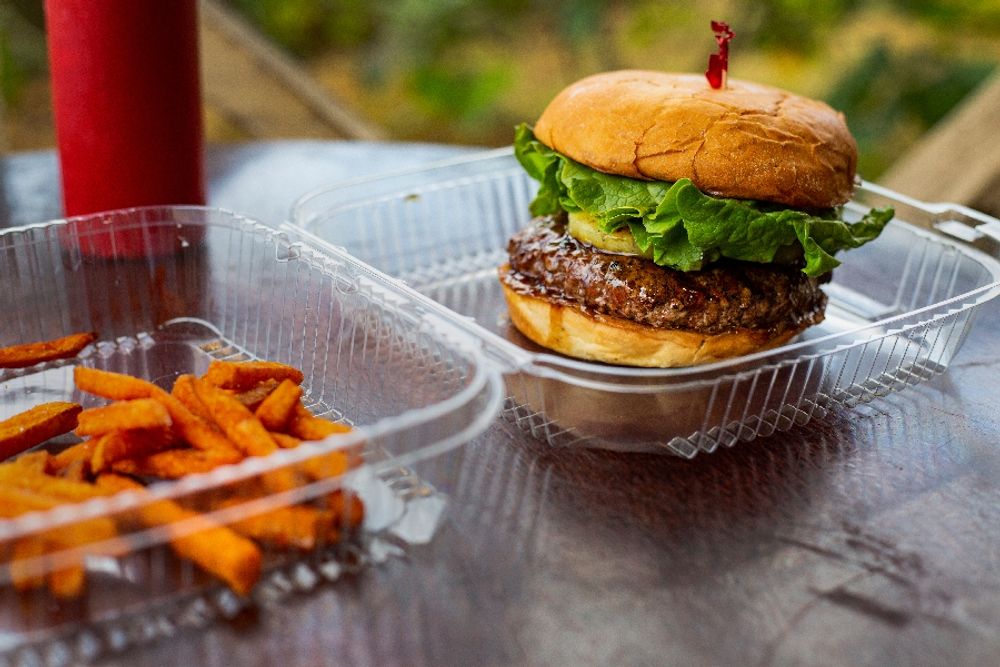 As small businesses struggle to overcome the impact of the coronavirus pandemic, Florida International University is stepping in to help more than 150 local restaurants.

According to CBS Miami, the university has redirected and raised funds for a program that will directly provide $500 for each employee at local businesses with the goal of helping businesses keep staff employed. FIU Chaplin School of Hospitality and Tourism Management Dean Michael Cheng said the program will provide approximately $1 million for local restaurants in South Florida.

A portion of the program’s funding came from proceeds from the South Beach Wine and Food Festival. Funds were initially allocated for FIU operating costs and scholarships, but were now going to be redirected to the aid program. Cheng explained that in addition to the proceeds, FIU reached out to other businesses like Bacardi USA to reach the $1 million mark.

“The first initial $500,000 came from the South Beach Wine and Food Festival proceeds that normally would have gone to the school for operating costs and scholarships,” Cheng said. “What we decided is we should allocate that $500,000 and then we raised another $250,000 from Bacardi USA, $100,000 from Badia Spices, and the remainder to get up to $1 million was raised by the South Beach Wine and Food team.”

At least 55 restaurants have already received funding through the program, and an additional 100 are expected to follow. At least $400,000 in funding has been disbursed to date.

[RELATED:  Colleges, students do their part to help during coronavirus crisis]

Local restaurant owner Alex Kuk praised FIU for the program. He said FIU called him and offered to help as his business was struggling to keep people on the payroll.

“There are no words,” Kuk told CBS Miami. “It’s a partnership that we were able to be there for them and they are there for us. We are grateful. I guess that’s the best word to say, grateful.”

He also praised the quick turnaround on the funding.

“I think they launched it about 10 days ago,” Kuk said. “Three days later they made the website and went live. Then five days after that I got an email that we were approved. Yesterday we were jumping up and down because we got this in the mail. It was actually a live check!”