Dem lawmakers want to give your money to illegal immigrants

The senators claim guidance the secrtary issued containing these restrictions "contradicts" the intent of the CARES Act, which provides the aid. 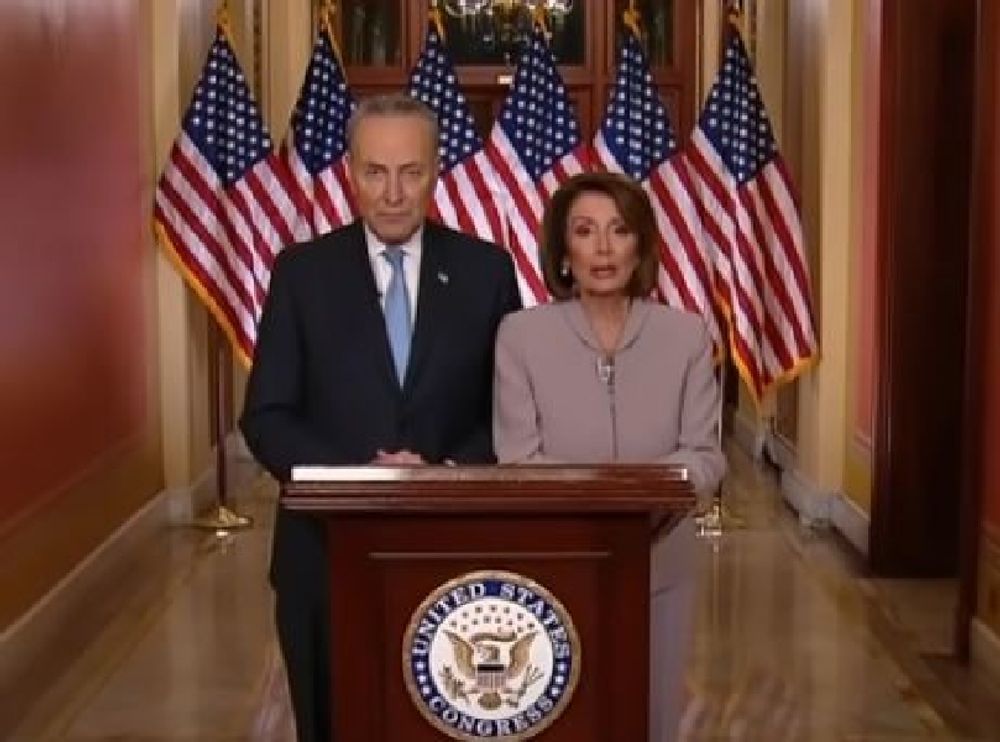 The Coronavirus Aid, Relief, and Economic Security (CARES) Act includes $14 billion in funding for colleges nationwide, half of which must be distributed directly to students. As Campus Reform previously reported, the Education Department clarified in guidance issued to colleges as the money was being allocated that illegal immigrant students were not eligible to receive any of the funds. DeVos cited Title IV of the Higher Education Act of 1965, which states that students who receive federal financial aid must be U.S. citizens or legal residents, thus disqualifying illegal immigrant students, including students with DACA status.

Now, several dozen Democrats in both the House and Senate are calling on DeVos to reverse that restriction.

"This decision unnecessarily harms students in need, and contradicts clear Congressional intent and the plain language of the CARES Act," Democratic senators wrote in their letter.

"We expect you to comply with the intent of the CARES Act and reverse this unauthorized decision immediately," they continued, adding that "these students should not be excluded from critical emergency financial aid. Indeed, those who are especially vulnerable to economic hardship are exactly whom these funds were designed to help."

The senators referenced part of DeVos' letter to college and university presidents on April 9 in which she stated, "each institution may develop its own system and process for determining how to allocate these funds, which may include distributing the funds to all students or only to students who demonstrate significant need."

"The only statutory requirement is that the funds be used to cover expenses related to the disruption of campus operations due to coronavirus," the secretary added.  The senators went on to say that DeVos' letter "directly contradicts" the guidance she later issued saying the funds could not be distributed to illegal immigrant students.

A letter to DeVos signed by more than 70 Democratic House members echoed the senators' words.

"This narrow guidance goes against the broad language of the CARES Act and the congressional intent of providing help to all students. In this extraordinary time we should not be dividing students based on immigration status or unduly limiting aid. This pandemic has upended the lives of all students from coast to coast, and colleges and universities should have the flexibility to help those in need," the members wrote.