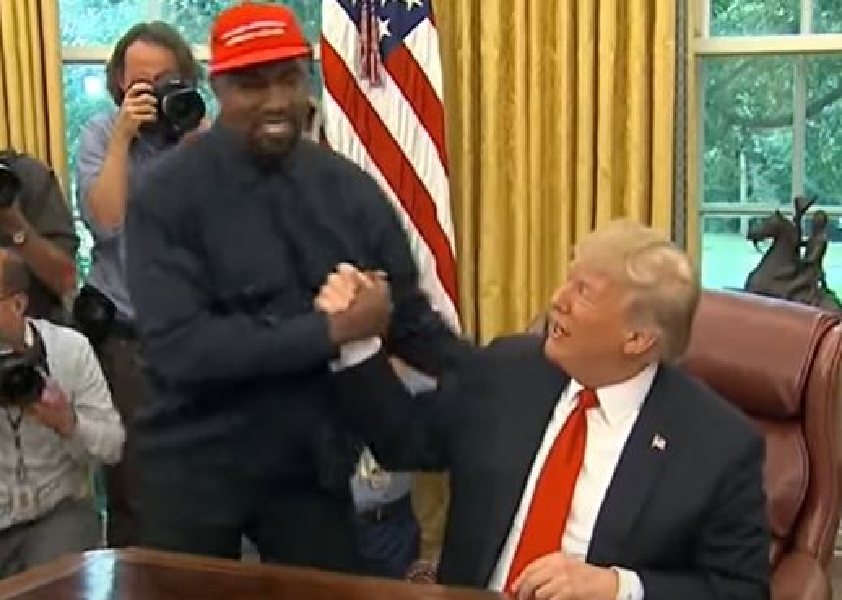 Kanye West will cover the college tuition costs for the daughter of George Floyd, the unarmed Minneapolis man killed by police in May.

The money will also help pay the litigation fees for the families of Breonna Taylor, the Kentucky EMT who was killed after officers forcibly entered her home, and Ahmaud Arbery, the Georgia man who was fatally shot while jogging through a neighborhood near Brunswick. The FBI has opened an investigation into Taylor's death and three men have been arrested for their alleged connection to Arbery's death.

West’s donation will also financially support black-owned businesses in his native city of Chicago, a representative for West told CNN.

Numerous celebrities have participated in public outcry following Floyd’s death at the hands of a police officer.

Beyonce, Lebron James, Rihanna, and Dwayne “The Rock” Johnson have been vocal on social media, and figures such as T.I., Ludacris, Tyrese Gibson, Kevin Hart, Tiffany Haddish, and Marsai Martin attended a memorial for Floyd at North Central University in Minneapolis.

West's gesture is in stark contrast to some Hollywood celebrities who have used their wealth to help bail out the violent rioters seeking to take advantage of Floyd's death. Floyd's own brother, Terrence Floyd, pleaded with protesters to keep their demonstrations peaceful. West is one of the few celebrities in Hollywood who has openly supported President Donald Trump.

"That's not going to bring my brother back at all," Floyd said to rioters.