The audit found a 72 percent increase in mandatory student fees in the last eight years alone.

Further, the fees were used for general budget purposes, even as CSU receives more per student than before the 2008 financial crisis. 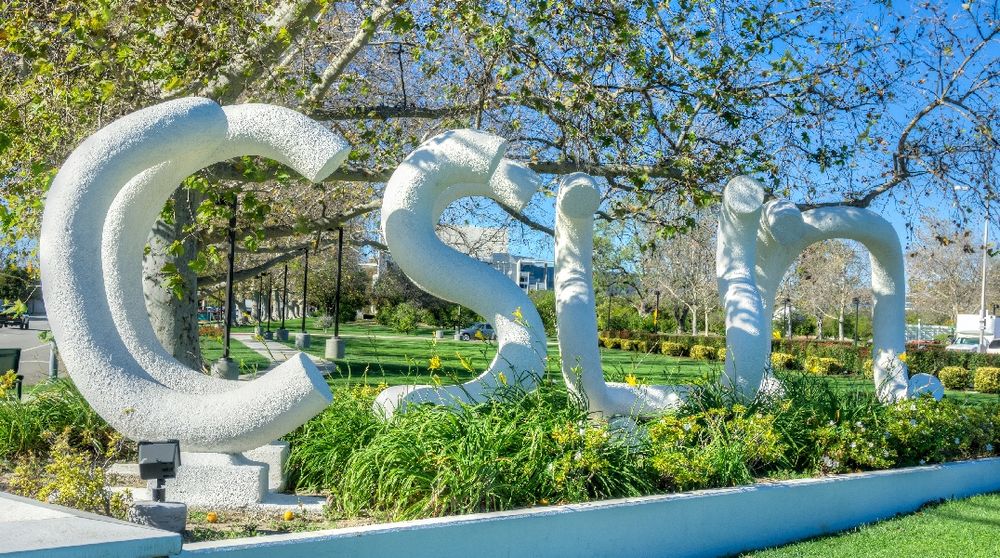 The audit also found that Cal Poly had the highest student fees in the California State University system, showing a massive 72 percent increase in mandatory student fees since 2012 despite tuition increasing by just five percent over that same period. Originally, the fee increases were in response to the state legislature decreasing funding following the 2008 recession.

However, as the audit points out, fees remained high and even increased even after the budget shortfall was made up. Further, the audit found, the university has little reason to decrease rising student fees, given how that money is currently being spent.

"A key reason that the four campuses we reviewed have not reduced or eliminated mandatory fees is that they budget and spend the resulting revenue on ongoing annual costs," the report stated, rather than for student activity-related costs.

[Related: Just when you thought college couldn't get more expensive]

“After adjusting for inflation,” the audit says, “the CSU currently receives more funding per student than it did before the budget crisis, but the campuses have not decreased their mandatory fees in response.”

According to Cal Poly, $3.6 million of the money generated by the “Student Success Fee” was spent on items like a “Queer & Trans Summit and Campus Partner Forum," "199 gender & sexuality consultations on and off-campus to support LGBTQ+ students," and went to increase the number of “undocumented students served at the Dream Center by 14% by offering counseling, a safe space to build community, attend workshops and be connected to critical resources.”

Additionally, the audit singled out Cal Poly’s increase of $366 per year to the College of Liberal Arts, a fee implemented despite a student vote against it, calling the decision “flawed." When asked for the explanation, the college's associate dean told the auditors that the college wanted to increase the fee to match the amount at the other Cal Poly schools.

The audit notes the school disregarded student votes against new fees on other occasions, apparently at convenience.

While the school did heed students' overall opinion on two of five occasions, the administration completely disregarded its campus fee advisory committee’s recommendations every single time.

“Cal Poly’s failure to collect and consider its CFAC’s recommendations for these fees concerns us,” the audit notes.

Cal Poly did not respond to requests for comment in time for publication.