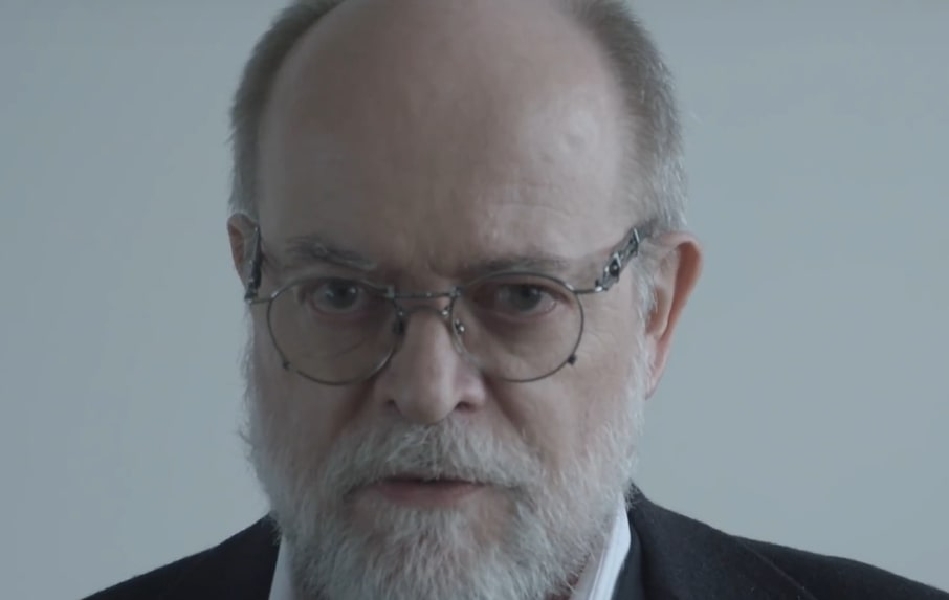 Epidemiologist Knut M. Wittkowski,  the former head of biostatistics, epidemiology, and research design at Rockefeller University, released a video on YouTube, amassing more than 1.3 million views, in which he was critical of much of the country's approach to combatting coronavirus.

Since speaking out, YouTube has censored his viewpoints, and Rockefeller University went out of its way to distance itself from Wittkowski.

"The opinions that have been expressed by Knut Wittkowski, discouraging social distancing in order to hasten the development of herd immunity to the novel coronavirus, do not represent the views of The Rockefeller University, its leadership, or its faculty"

Wittkowski, having studied epidemiology for 35 years, claimed that pursuing herd-immunity is the only cure to the coronavirus. Wittkowski said the precautions being taken with people quarantining and isolating themselves from public spaces only serve to exploit the virus.

He states in his video, which has since been published by the American Institute for Economic Research, that in order to have herd immunity, “about 80 percent of the people need to have had contact with the virus, and the majority of them won’t even have recognized that they were infected."

Over the course of the 40-minute video, he makes references to the SARS virus, economic devastation, and depression. He says that people “should be resisting” government stay-at-home orders. Wittkowski encourages people to be more vocal in asking questions and demanding explanations from their politicians regarding the virus.

Rockefeller University released a statement in response to the video, disavowing any association between Wittkowski and the university’s health guidelines.

"The opinions that have been expressed by Knut Wittkowski, discouraging social distancing in order to hasten the development of herd immunity to the novel coronavirus, do not represent the views of The Rockefeller University, its leadership, or its faculty," the university stated.

The American Institute for Economic Research published the video on its website, noting that "this video was taken down by Youtube..."

Even though Wittowski’s video amassed a large audience, it was flagged and taken down for violating YouTube’s community standards. Wittkowski told the New York Post, however, that YouTube did not specify directly to him why the video was removed.

"They just say it violates our community standards. There’s no explanation for what those standards are or what standards it violated," he said.

Wittkowski's video wasn't the only one that has been removed by YouTube, whose parent company is Google.

The platform has removed videos that question the legitimacy of the forced stay-at-home orders. YouTube CEO Susan Wojcicki has previously stated that any published videos that do not adhere to the standards set forth by the Worth Health Organization will be removed.

Wittkowski spoke with Fox News about the backlash he faced, stating that the removal of his YouTube video was an infringement on his First Amendment rights. He also questioned the public health experts who argue the lockdown was absolutely necessary, citing Denmark's much different approach.

“In those [countries] who released it early like Denmark and Germany, there is no rebound so there is no evidence that the shutdown actually had any effect," Wittkowski said.