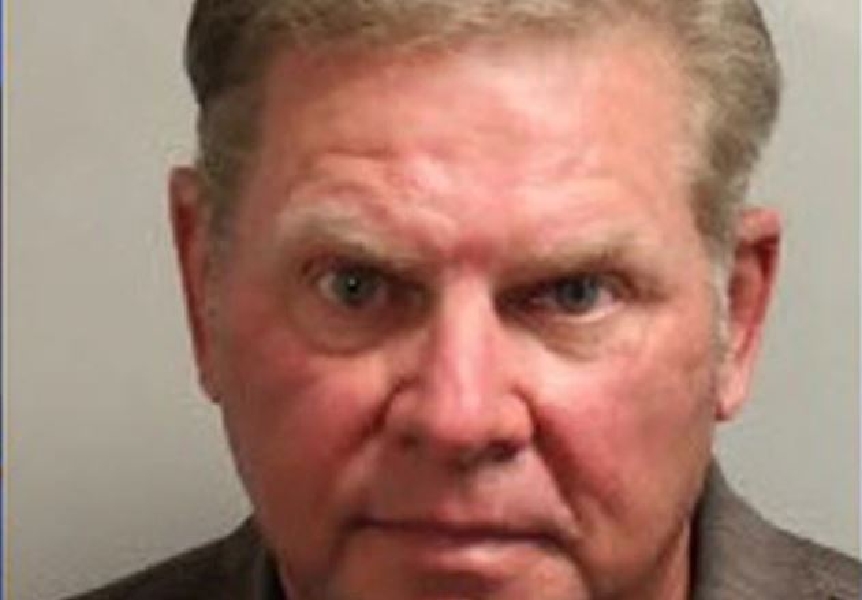 FSU placed Rodin on administrative leave in July 2019 after it found inaccuracies in the accounting reports of the Seminole Production, which is the media production arm of the school's College of Communication and Information. Rodin resigned from FSU in September 2019.

The Florida State University Police Department issued a warrant for Rodin's arrest after the university found errors in its financial records. Rodin has since turned himself into local authorities.

"The funds illegally went directly to him"

Rodin, who was put in charge of a $6 million Seminole Productions facility upgrade, allegedly transferred money to his privately-owned bank account from IMG - a sports marketing company that works alongside the university’s athletic department. Seminole Productions is responsible for the media production of Florida State Athletics.

Vice President for Finance and Administration Kyle Clark told WCTV that “Mr. Rodin arranged a production deal with IMG directly. The work was carried out on university time with university facilities and materials, but the funds illegally went directly to him, which, in addition to being illegal is also a violation of university policy.”

Rodin is being charged with one count of fraud and 24 counts of grand theft.

College disinvites conservative speaker over 'issues' with his 'values' Shares