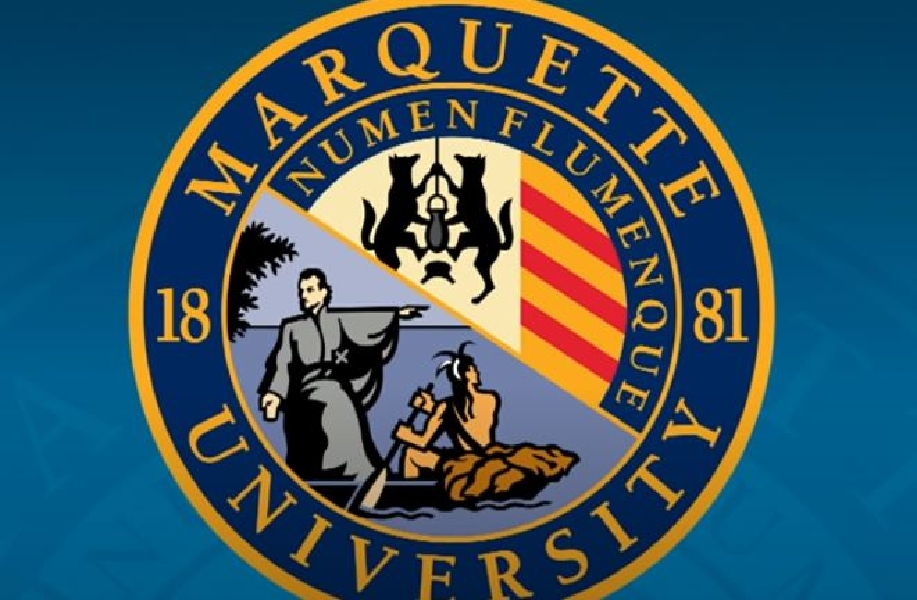 Amid the recent wave of cancel culture, Marquette University faces pressure to remove Father Jacques Marquette, a French-Canadian explorer, from the college’s official seal, in favor of more emphasis on Native Americans.

The removal campaign, started by Marquette senior Amanda Harris, argued in a July petition that the university principles of promoting “a more diverse, welcoming, and inclusive campus community” does not align with the depiction of Father Marquette on the seal.

"The painting shows a Native American person giving Father Marquette directions. The image in the seal shows the complete opposite."

The petition states that “by cropping the original painting, the narrative of the Native American person is erased.”

The seal itself is based on the 1869 painting “Father Marquette and the Indians” by German artist Wilhelm Alfred Lamprecht depicting him meeting Native Americans during his expedition of the Mississippi River Valley.

The university’s seal is a version of the painting cropped on the bottom, displaying only Marquette pointing and a Native American in rowing position. Harris states this erase another Native American giving directions to Marquette.

According to the Marquette Wire, the Native American Student Association approached the Board of Trustees in 2017 with a new design, but it remained the same. Then, in 2018, Campus Reform reported that Marquette students and faculty members deemed the seal a "microaggression."

Marquette political science professor John McAdams, in contrast to Harris’ motives to alter the seal, said the depiction of Marquette and the Native Americans is accurate.

“It’s really an admission that they can’t actually do anything to better the position of Indian students. So, in order to claim to be relevant, and pretend to be important, they bully Marquette over the seal,” McAdams in an email Campus Reform.

Marquette University officials and the Board of Trustees are currently considering what, if any, action to take in response to the petition.