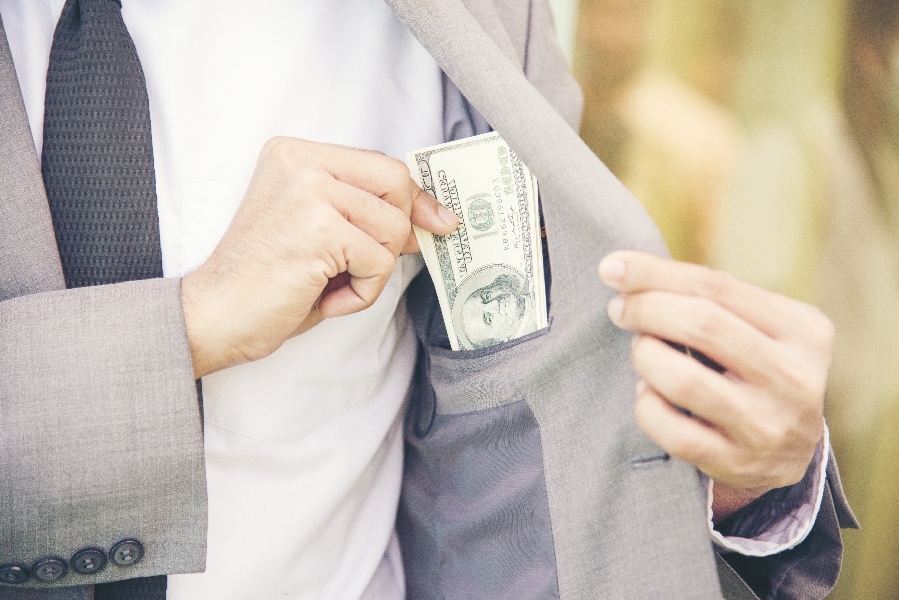 The University of Pennsylvania’s Student Government will move $250,000 of its funds to Black organizations on campus and research performed by Black students.

According to The Daily Pennsylvanian, UPenn’s Student Government will fund the endeavor through the school's Student Activities Council Reserve Fund which held more than $1 million at the start of the 2019-20 school year.

The $250,000 will be divided by $200,000 going to Makuu; the UPenn Black Cultural Center, $150,000 of which will go to UMOJA, the umbrella group for UPenn's Black student organization, to focus on its list of demands to Penn that includes a "safe haven" on campus "specifically for Black students." The rest of the money will go toward funding research conducted by Black undergraduate students.

“Why are we spending student money on these important issues when the University should be contributing the cost itself?"

The Student Activities Council Reserve Fund exists to help student organizations and groups host events throughout the school year. But after the 2019-2020 school year was cut short due to the coronavirus pandemic, much of that money went unused. The Student Government proposed that its leftover funding be redirected for “Black student programming.”

According to The Daily Pennsylvanian, the current head of the Undergraduate Assembly Jude Dartey announced via email the decision to redirect $250,000 to "confront" various systems of oppression at the school.

“Since the recent events that revealed the devastating effects of racial injustice in our nation, PSG has been working tirelessly to address the prevalence of racial inequality in our own community. One of the main priorities of PSG has been to make concrete plans that confront the ways in which systems of oppression remain at Penn," wrote Dartey.

Former treasurer of the Undergraduate Assembly Kevin Zhou told the Daily Pennsylvanian that the university should be doing this, not the student government.

“Why are we spending student money on these important issues when the university should be contributing the cost itself?" Zhou said.

Undergraduate UPenn student Josh Anumolu told Campus Reform that he agrees with the decision in part, but not every aspect.

“But, I don’t agree with all of the purported uses of the funds- notably to promote dissociation with the Philadelphia police, which I think would be a disproportionate move and harmful to the safety and well-being of the Penn community," Anumolu said.  “Just with the information given from the DP article, I don’t see a clear link between the funds and the purported goals. That is to say, how exactly are they going to use the money to achieve their ends? I’m going to suspend judgment on this last point until or unless I hear more information about the use.”

The move comes after the student government at Northwestern University voted to reallocate unused student funds to pay bail for rioters.