College Board cozies up to Big Tech...at expense of students, report finds 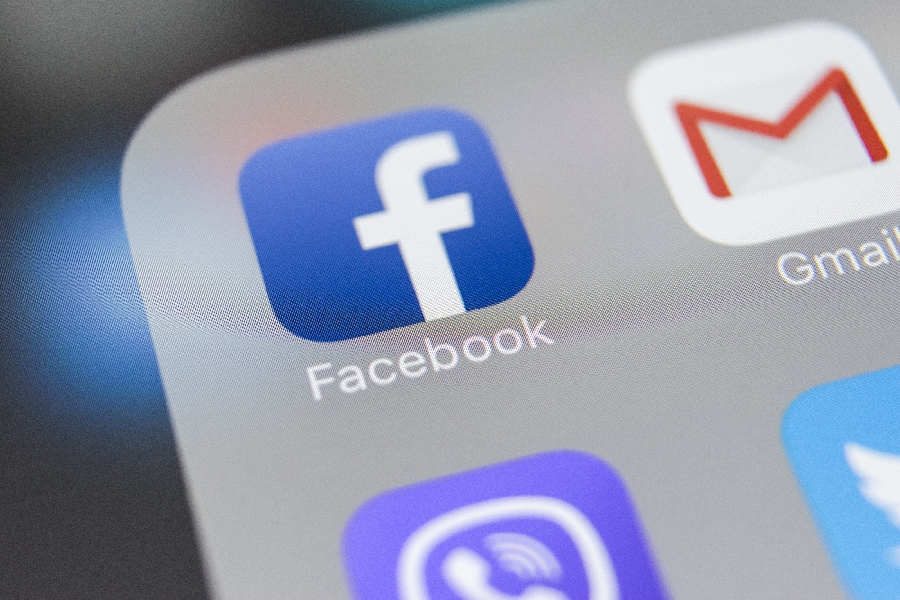 The College Board sent personal information to multiple third-party vendors, including Facebook, Google, and Microsoft, according to a study from Consumer Reports.

The usernames and site data of students were shared with other companies, even after the College Board, which administers the SAT, promised not to share that information, the consumer watchdog website reported. The report found that the College Board shared specific personal information, usernames, and data with third-party companies.

"Selling students data without their consent, especially after stating that the College Board will not do so, is morally bankrupt and a violation of students' privacy and trust."

The process to share this data was allegedly done via embedded cookies that allow websites to monitor traffic.

In a Student Privacy Pledge, the College Board promised to “not collect, maintain, use or share student personal information beyond that needed for authorized educational/school purposes,” and “not use or disclose student information... for behavioral targeting of advertisements to students.”

To test if College Board was sharing student information to third-party vendors, Consumer Reports created three fake student accounts on the College Board website. After the sign-up process was complete, "the College Board sent the username and a unique ID number to Adobe, AdMedia, Facebook, Google, Microsoft, Snapchat, and Yahoo," according to the report.

According to Consumer Reports, when visiting other websites, it found ads containing cookies that companies like Yahoo and Google had placed on the College Board website "including ads for Grammarly, Zenni Optical, the supermarket chain Grocery Outlet, and Cashay."

As the SAT and other College Board tests are often required by many colleges, students raised concerns over privacy violations.

Consumer Reports said it went through a "series of questions about our findings to the College Board" but "not all were addressed."

After reaching out to College Board, Consumer Reports ran the tests again and found that the group had stopped sharing "usernames and unique ID numbers with most of the tech companies," with the exception of Adobe, but Bill Fitzgerald, the privacy researcher who conducted the tests for Consumer Reports, said that the College Board response doesn't change the issue with privacy.

“The College Board's change is good, but it isn’t substantial, and as long as they’re sharing usernames with anyone, it seems they’re violating their privacy policy,” Fitzgerald said, according to Consumer Reports.

“And even if they fixed that, they’d still be sharing sensitive information about student activity with third parties," he added.

“The College Board is the first interaction most students have on their college journey,” Dorsey said. “It administers and has access to the data of thousands and thousands of prospective college students and thousands and thousands of high school students. Selling students' data without their consent, especially after stating that the College Board will not do so, is morally bankrupt and a violation of students' privacy and trust. This kind of thing is all too common in academia and it needs to stop immediately.”

Campus Reform reached out to College Board but did not receive a response in time for publication.