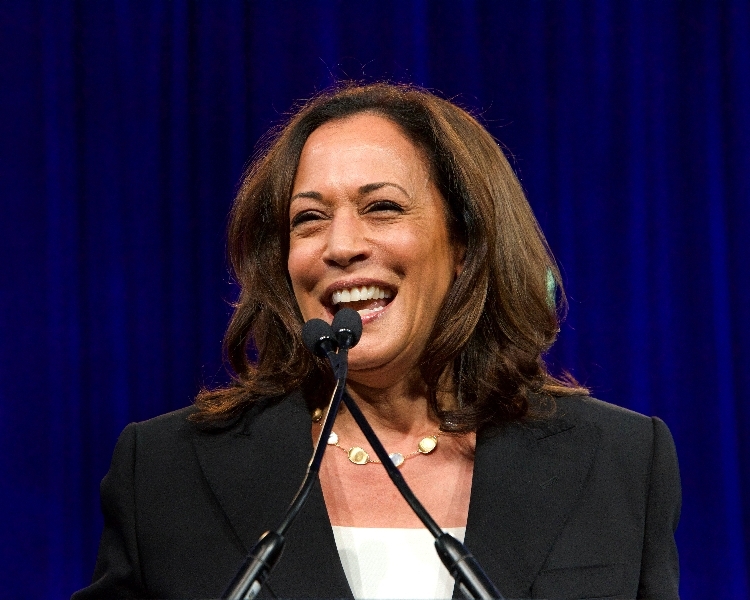 In an article published on the University of California-Riverside website, three professors went on record to express concern for the fact that Democratic presidential nominee Joe Biden announced Kamala Harris, former Attorney General of California and now U.S. Senator for California, as his running mate.

Natasha McPherson, an assistant history professor who specializes in the history of black women and citizenship, was troubled by Harris’ past as a prosecutor. Campus Reform asked students how they view this part of Harris' career. They answered by saying Harris was an "inappropriate" choice for vice president, given today's political climate.

“She has a troubling record as a prosecutor..."

“In this political moment when Americans all over the country are questioning the efficacy of prisons and the function of the police, I expect that young voters, in particular, will challenge Kamala Harris on her prosecutorial record and her policies regarding incarceration."

On the other hand,  Associate Professor of Ethnic Studies Jennifer Najera, was concerned about Harris’ impact on communities of color.

She said that “[Harris’] history as a prosecutor will detract people who are concerned about how the criminal justice system has disproportionately affected communities of color.”

Jade Sasser, associate professor of gender and sexuality studies, added, “As attorney general in California, she often chose not to investigate police shootings and aligned herself with law enforcement.”

However, Sasser was hopeful that there is an opportunity to continue to push Harris’ to the left on policy and legislation.

When Harris’ announced her presidential candidacy, she changed her tone and advocated for the legalization of marijuana.

McPherson, Najera, and Sasser did not respond to Campus Reform’s request for comment in time for publication.

Other UC-Riverside viewed Harris' selection in a more positive light.

Associate Professor of Political Science Miguel Carreras said "Harris is a very reassuring choice for moderate Republicans and independents who voted for Trump in 2016 but were contemplating a vote for Biden in this election." Distinguished Professor of Political Science Shaun Bowler said "Harris is someone who can appeal to suburban voters that the Dems need to win over and can help solidify support among African Americans and, also, the South Asian community."