VIDEO: Students divided on giving Trump credit for the return of college football 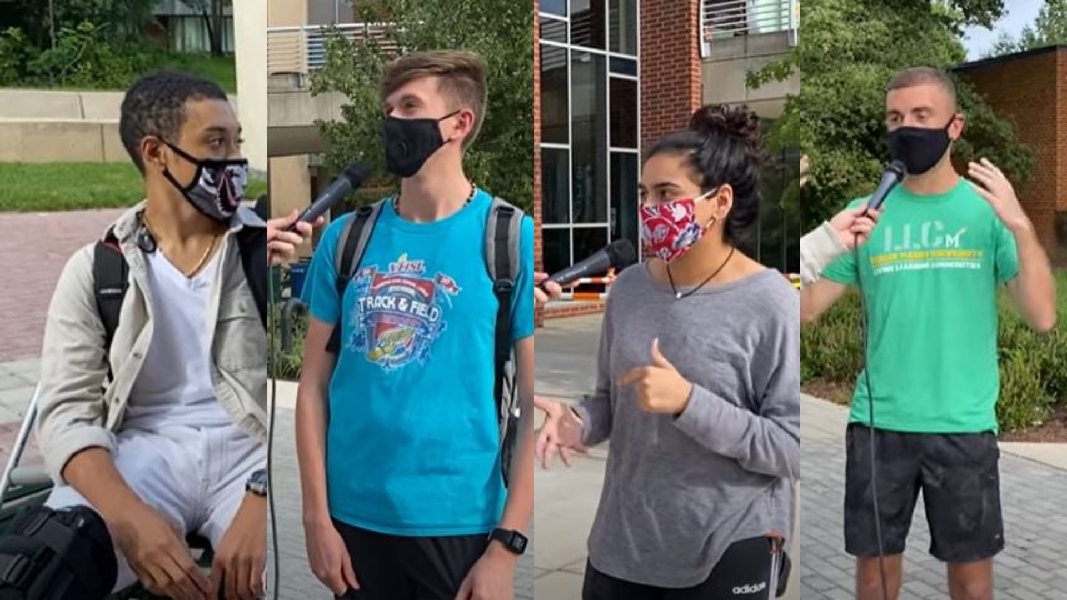 After the Big Ten Conference announced its football season would start in October, Campus Reform went to George Mason University in Fairfax, Virginia to ask students about the return of college sports.

Most students were divided on whether college sports should resume during the coronavirus pandemic and on whether President Donald Trump deserves any credit for pushing for sports to return.

"I feel like a lot of Democrats are against it, purely because it's coming from [Trump]"

"It's risky," one student said about college football resuming.

"Honestly, as much as I love sports and I love football and I miss it, I don't think it should be coming back," another added.

Others disagreed, and said sports should return if social distancing measures could be implemented.

"As long as nobody is in, like, the crowd or anything," one student said.

"I feel like a lot of Democrats are against it, purely because it's coming from [Trump]" one student argued.

"I think it was to gain, you know, as a political strategy, to gain political points," another said.

"I am left-leaning, but I will say that, to his credit, I think that the president has had a large part to play," a different student said.