Research topics from Aguilar-Gaxiola include the fear of deportation on mental health and President Trump’s effect on illegal immigrants.

Professor Sergio Aguilar-Gaxiola received the “Ohtli Award” for advocating for the rights of Mexican nationals in the U.S. 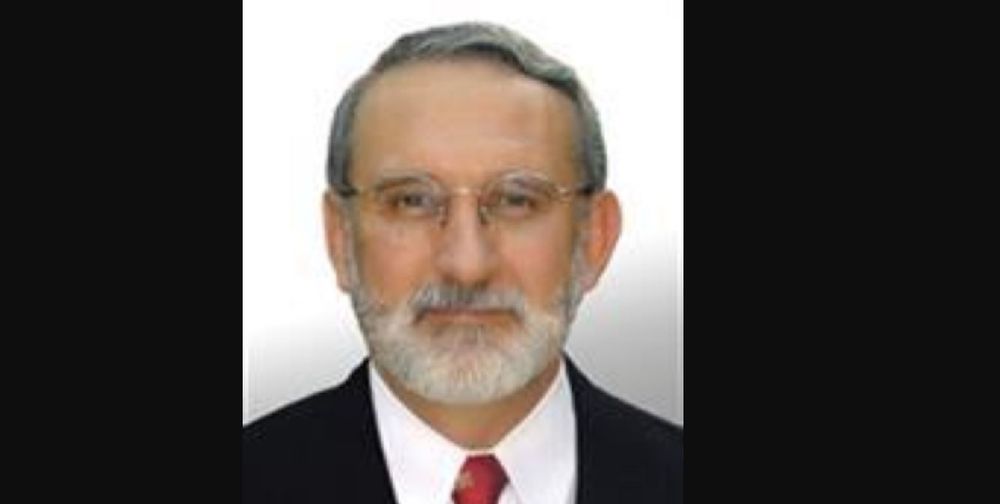 One faculty member at the University of California-Davis received an award from the Mexican government for “advocating for the rights of Mexican nationals in the United States.”

According to the university, the “Ohtli Award” is one of the highest honors granted by the Mexican government. Past recipients include members of Congress, athletes, and actresses like Eva Longoria.

He was presented with the award at the Consulate General of Mexico in Sacramento.

Sergio Aguilar-Gaxiola is a professor of Clinical Internal Medicine and Director of the UC Davis Center for Reducing Health Disparities. The center covers groups including Asian Americans, Black Americans, Latinos, and LGBTQ populations.

Over the years, Aguilar-Gaxiola has done a handful of research regarding illegal immigrants. One presentation of his in 2018, called “Fear of Deportation: A Risk Factor to Latino’s Mental Health," stated that the “current political climate and the anti-immigrant language” holds a negative effect on children’s mental health. It falls in line with a study he published in 2015 titled “The Distress of Citizen-Children with Detained and Deported Parents.”

One study from 2014 cited the millions of illegal immigrants living in the country. The abstract explains its authors’ attempt to “dispel the many misconceptions and distorted assumptions surrounding the use of health services by this vulnerable population.”

Most recently, he has worked to raise awareness on how the pandemic has affected Latinos and Black Americans.

Campus Reform reached out to the University of California Davis for a statement but did not hear back in time for publication.