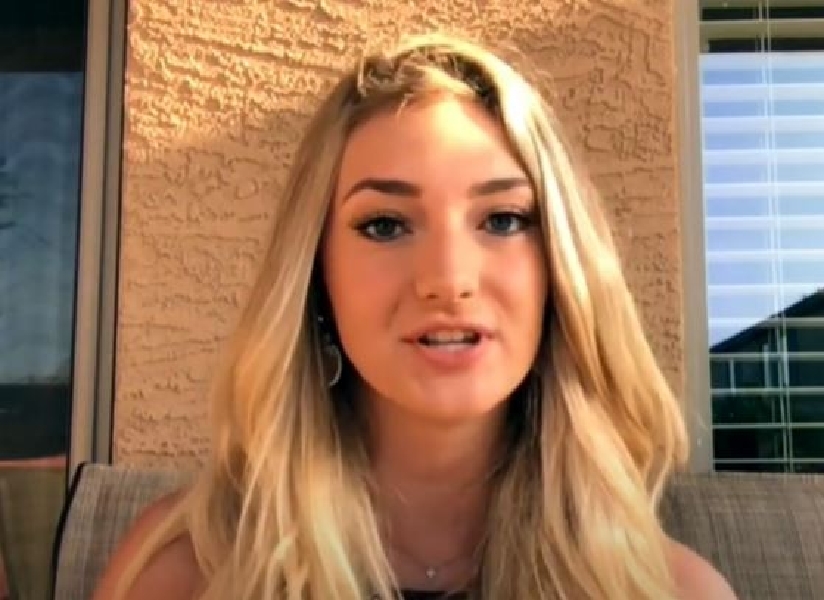 The board of directors of Arizona State University student radio station The Blaze had a station-wide meeting to discuss programming in the wake of a tweet from student Rae'Lee Klein, the former station manager who was ousted after providing further context to the Jacob Blake shooting.

In audio obtained exclusively by Campus Reform, members of the board of directors can be heard saying what Campus Reform previously reported - that Klein was let go from the station at the instruction of ASU Cronkite School of Journalism Interim Dean Kristin Gilger, despite the university telling Campus Reform otherwise.

"As for what role she will have, good question. We'd like to know the same thing. Unfortunately, that's between her, Dean Gilger, and Cronkite now and we don't really have any control over it"

In the recordings obtained by Campus Reform, individuals at a recent board meeting, whom Klein identified as Sports Director Ethan Jordan, Music Director Vaughan Jones, and Production Director Jordan Spurgeon, say it was Gilger, not them, who removed Klein.

"If you want to discuss some non-programming related issues, specifically concerning our former station manager, you can stay on after the meeting [and] we are happy to stay on and discuss them with you, but briefly for those who are wondering Rae'Lee Klein is not going to be the station manager at Blaze Radio this year, that is for sure 100 percent," one person states.

"As for what role she will have, good question. We'd like to know the same thing. Unfortunately, that's between her, Dean Gilger, and Cronkite now and we don't really have any control over it. We want answers as much as you do," the same individual adds, before going on to say that Klein would "not have any influence over programming or anything like that even if she remains somehow in the title on the director's board."

Another individual stated, "Dean Gilger sort of was the one who came up with the idea that is in place currently and like we said that is sort of where it's gotten to the point where it's not really in our hands right now."

A board member said that Gilger "assured us that there is no resolution to this issue where she [Klein] remains as station manager."

As Campus Reform previously reported, Klein faced calls for her resignation after she pointed people to an article relating to open arrest warrants on Jacob Blake, the Wisconsin man who was shot by police.

According to emails obtained by Campus Reform, Gilger told Klein that "staying on as a station manager is not an option.”

After Campus Reform published the email sent to Klein by Gilger, ASU spokeswoman Karen Bordeleau said in response, "ASU has not taken any action to remove Rae’Lee from the station manager position while discussions are ongoing. Students involved in the club have made their own decisions about whether to recognize her [Klein] as their leader."

Bordeleau then provided a statement from Gilger, reading, "Contrary to what she has said or has been reported, student Rae'Lee Klein has not been fired or dismissed from the position of station manager. Any actions that are unfolding are not punishment for a tweet. I have been clear with Rae’Lee that she would not be removed as station manager of Blaze Radio, a student internet radio station, because of the views she expressed. She remains a student employee of Arizona State University and from our perspective, this is an ongoing situation. We have presented Rae’Lee with numerous ways to resolve the situation that take into account the needs of all students involved in the Blaze Radio organization."

Klein has obtained lawyers and presented the school with a letter demanding that the school  “confirm within five business days that the university is permitting Ms. Klein to resume her duties as station manager (and will publicly confirm the same)." The letter details the state and federal laws and precedents that the school has allegedly violated. It points not only to Klein's First Amendment rights but also the violations of the Society of Professional Journalists' "Code of Ethics," which encourages journalists to "support the open and civil exchange of views, even views they find repugnant" and "[g]ather, update, and correct information throughout the life of a news story."

The letter holds that it was Klein's intention to follow this code and that the school is now penalizing her for it.