What is 'Alumnx'? One of higher ed's newest social justice terms, explained

The goal of the “x” is to neutralize the word, similar to the term “latinx.”

Colleges across the country are using the term “alumnx” instead of “alumni.” 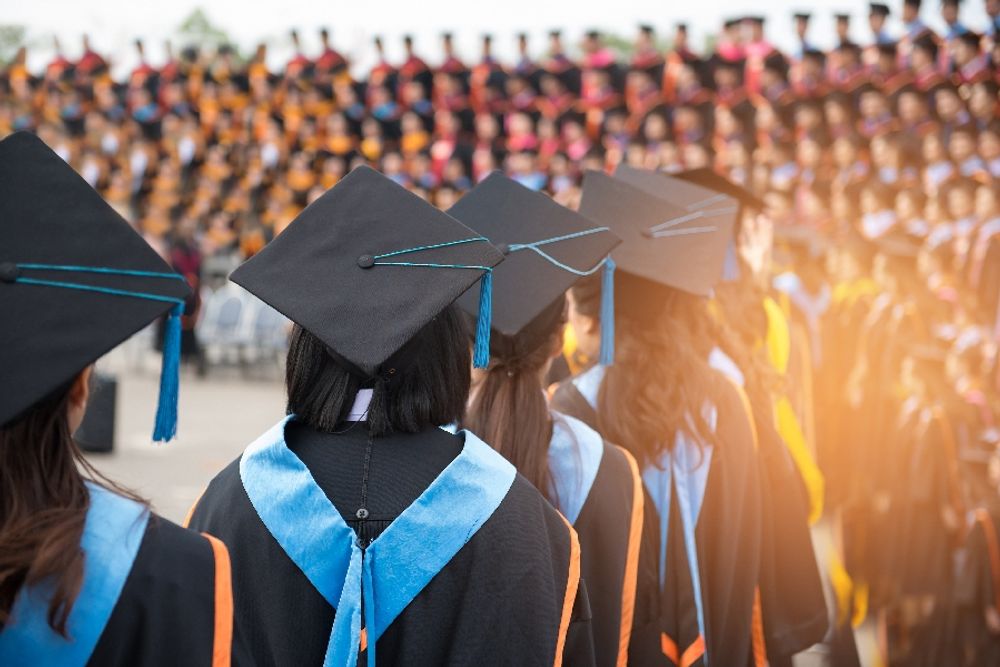 A new gender-neutral term has been floating around college campuses. That term is “alumnx.”

In late 2019, Rutgers University, the University of California-San Diego, the University of Michigan, and the Vermont College of Fine Arts, to name a few, began using the term on their official school websites. Just like the label “Latinx,” where the “x” replaces the “o” or “a," the goal of the “x” in “alumnx” is to eliminate any gendered language.

"Alumni” is already the “plural noun for a group of male graduates or male and female graduates,"  according to Grammarly, meaning that it is not gendered to begin with.

This month, “alumnx” at the University of Vermont wrote an open letter to the administration asking it to make adjustments to “help the university move closer to engaging in a more inclusive campus” due to the current political climate. Some of their requests include divesting from the Burlington Police department within three years and removing figures and building names that “reinforce white supremacy.”

Meanwhile, at the Massachusetts Institute of Technology, the school has a section dedicated to helping "alumnx" and other members of the community who have undergone a “name change and/or gender affirmation” to update their information in the school database.

The California Institute of the Arts even used the term in its official contact email for the Office of Alumni and Family Engagement.

Various other schools continue to use it on their websites, whether it be a section dedicated to news and resources for past graduates at the College of the Atlantic in Maine, benefits and opportunities to engage at Drew University in New Jersey, or a specific “LGBTQ+ Alumnx Network” at Swarthmore College in Pennsylvania.

Campus Reform reached out to each college mentioned in this article but did not hear back in time for publication.