Hundreds of colleges will no longer ask applicants about disciplinary history

High school students will not be asked about their history of being disciplined in school on the Common Application.

The decision comes because the question causes "racial disparities." 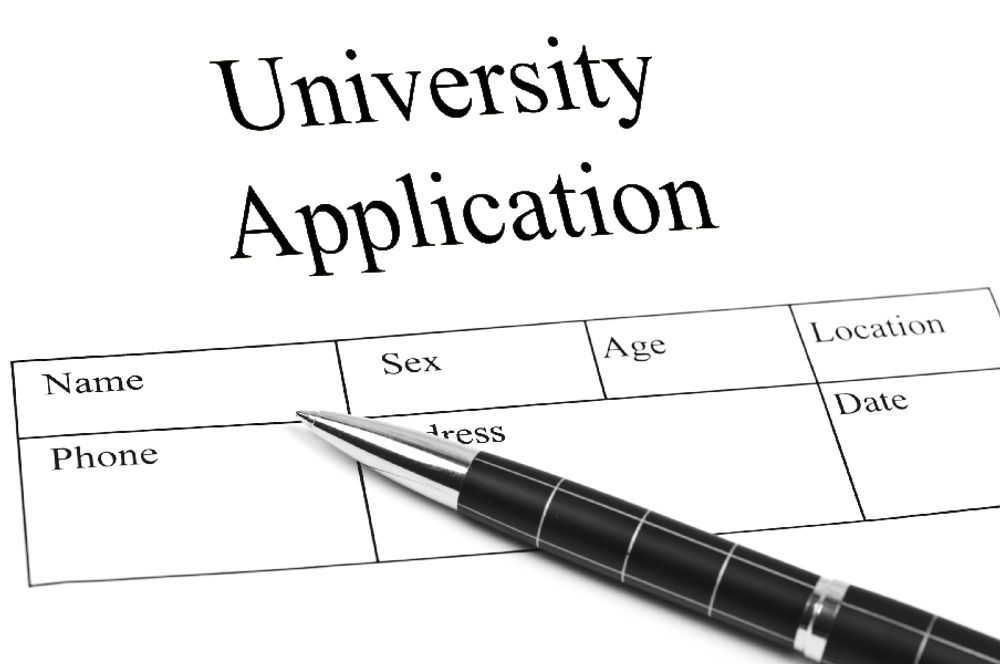 The Common Application, which is used for admission by more than 900 colleges and universities, as well as three million applicants, teachers, and counselors, announced it will remove school discipline questions from its application.

According to a statement released by the Common App website, "school discipline" affects students of color at a disproportionate rate.

“Federal data and academic research demonstrate that school discipline disproportionately impacts students of color, and Black students in particular. According to a Center for Civil Rights Remedies study, suspension rates for Black students are ~3.5 times higher than for white students. Within these groups, suspension rates are even higher for students with disabilities," the statement read.

Jenny Rickard, President & CEO of the Common App, said, “We want our application to allow students to highlight their full potential. Requiring students to disclose disciplinary actions has a clear and profound adverse impact. Removing this question is the first step in a longer process to make college admissions more equitable. This is about taking a stand against practices that suppress college-going aspiration and overshadow potential.”

Sydney Gavela, a freshman at Stanford University, told Campus Reform, “I support the Common app’s decision to remove the question which was extremely ignorant to the disproportionate levels of discipline Black students receive versus White students in academic spaces.”

Daniel Fung, a UC Berkeley alumnus, told Campus Reform “This is ridiculous. All schools should know if applicants have a history of disciplinary issues. It affects the safety of other students (i.e. if one applicant has a known history of violence.) The school needs to properly evaluate whether that person will be a risk to other students and faculty before deciding whether or not they will be admitted.”