Western University in Canada is offering a class called “American Nightmare: An Introduction to American Studies.” 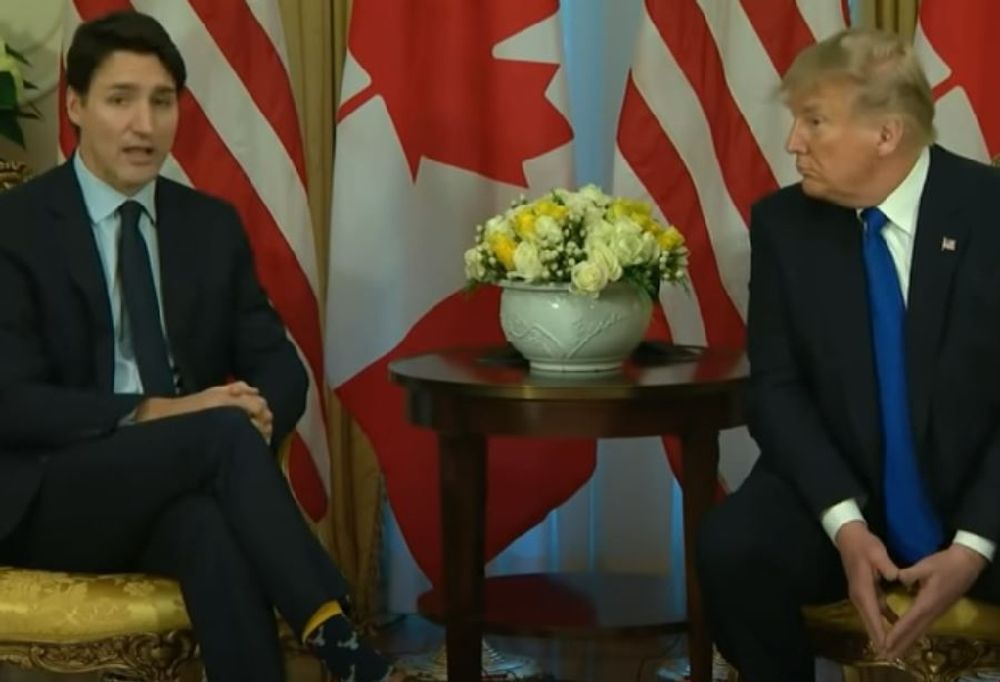 Western University in Canada is offering a course called “American Nightmare: An Introduction to American Studies.”

“In the increasingly polarized culture of the U.S., one American’s dream often seems to be another American’s nightmare,” says the course description. “This course introduces key ideas in American culture... and examines recent socio-political movements such as Black Lives Matter, #MeToo, and white nationalism.”

The course will also “pay special attention to the U.S. election as it unfolds in real time.”

The class is based upon five case studies — COVID-19, voting rights, police violence against African-Americans, #MeToo, and climate change.

For example, the COVID-19 case study will ask students to explore ways in which the virus “exacerbates conspiracy theories, misinformation, and ‘fake news.’” In response, students will find ways to mitigate “disinformation.”

In the case study about elections, students will “talk about election security and consider the evidence for Russian interference in the 2016 election.”

In the final case study on climate change, students will ask what it will “take to avoid environmental catastrophe,” and whether addressing climate change can “be done within the logic of American capitalism.”

[RELATED: Binghamton calls itself a 'PWI,' or 'Predominantly White Institution,' & and vows to 'audit' library]

Laurel Shire, one of the course’s professors, wrote a book called The Threshold of Manifest Destiny: Gender and National Expansion in Florida, which argues that “American political leaders leveraged gender norms — not only masculinity but also femininity — in order to Americanize Florida.”

According to the book, leaders “used white women’s presence in Florida to justify violence against Seminole peoples,” even as they “relied on white women’s material, domestic and reproductive labor to create homes and families there; the building blocks of permanent colonial settlement.”

Campus Reform reached out to Shire, the course's other professor,  Rob MacDougall, and Western University but has not received a response.