The student claimed the impeachment was politically motivated and a "sham." 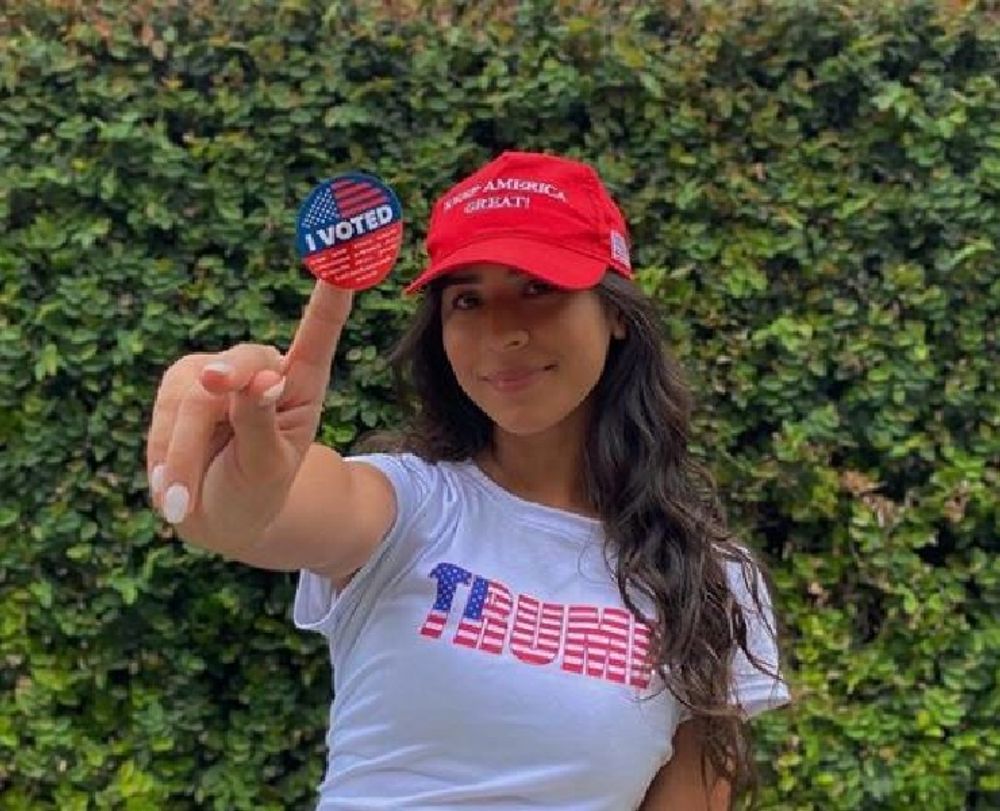 Senator for Diversity and Inclusion Stephanie Martinez at Loyola Marymount University was reportedly impeached for conservative tweets regarding illegal immigration and hashtags supporting President Donald Trump that were posted more than a year ago.

The charges for impeachment reportedly claimed Martinez violated the Associated Students of Loyola Marymount University Bylaws Article 8, which says that “conduct that severely damages the integrity or authority of ASLMU or the office held by the individual in question.” Although the Senate stated that the impeachment was not due to Martinez’s conservative views, a formal complaint was reportedly filed a few days after it was revealed that Martinez had started an “LMU students for Trump” Instagram page.

Even though a petition was launched in spring 2020 to impeach Martinez over her social media posts, Orozco didn’t bring the charges forward until a few days after the student newspaper revealed that Martinez had started an “LMU Students for Trump” Instagram page this fall.

Senator for Diversity and Inclusion Camille Orozco reportedly brought the impeachment charges against Martinez and claimed, “Sen. Martinez’ public statements and actions undermine the mission of inclusivity pertinent to her role as Senator for Diversity and Inclusion. I, Sen. Orozco, maintain that the responsibilities related to this position, are not only undermined, but completely contradicted by the impact that Sen Martinez’ statements and actions have had among the student body.”

The tweets that sparked the controversy were about illegal immigration, one of which stated, “The same people advocating for rights, equality and better conditions for illegal aliens are the same one (sic) censoring freedom of speech (a right), defaming and initiating hostility for those Americans with divergent views! Sad!”

[RELATED: WATCH: University-sponsored panel wants Black community to decide how much they get in reparations.]

Martinez explained in her defense that using the term “illegal aliens” is the terminology of the United States immigration laws, according to the student outlet. She pointed out that as a senator for diversity and inclusion, part of her was also to represent conservative students.

According to the student newspaper, Martinez said in her closing statement that the impeachment was a  "sham" and a case of "xenophobia against conservative students." Eighteen of the 21 senators voted in favor of impeachment after two minutes, making Martinez the first senator to be impeached in the school’s history.

"The impeachment hearing proved that a mob mentality will always prevail - it was a kangaroo court," Martinez told Campus Reform. "For a student government that claims to advocate for all students, they seem to exclude conservative students. This student government does not care for the well-being of conservative students on campus. They do not and will not have our best interest at heart."

Young American’s Foundation tweeted on the day of the impeachment stating, “CALL TO ACTION: Today, LMU’s student senate will vote to impeach a senator for her conservative beliefs. It’s time to tell @LoyolaMarymount that harassment and intimidation of conservative students will not be tolerated.”

Campus Reform reached out to Loyola Marymount University, ASLMU, and Orozco for comment.