However, the UNI president overturned the decision. 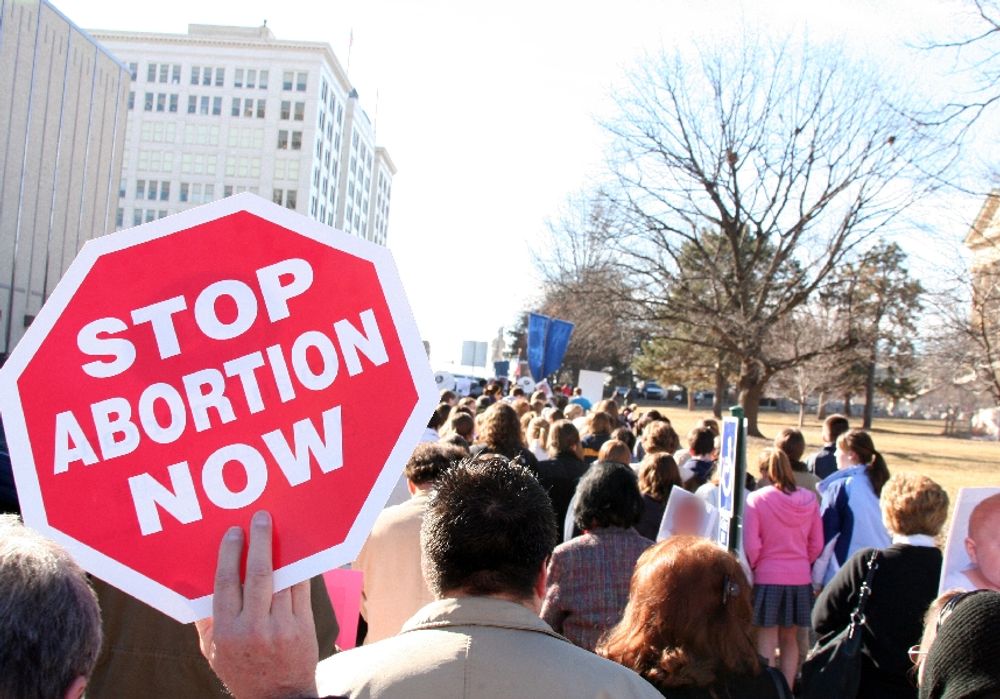 The decision was then upheld by the Student Government Supreme Court. But that ruling was overturned in late October by UNI President Mark A. Nook, who cited the First Amendment as the deciding factor in his decision.

“Neither the University nor NISG endorse any student organization’s viewpoints by approving them as student organizations. By denying them recognition when they intend, in good faith, to engage in lawful activities, we deny them their right to free speech and assembly guaranteed to them by the First Amendment," Nook wrote in his decision, as reported by KCRG.

One of the student government senators, Caleb Stekl, a self-avowed democratic socialist, compared the organization to the KKK.

He said that to approve this organization would be, “an absolute disgrace to student funds, to the institution of student government." He continued to say that if allowed on campus, this would be "an absolute smack in the face to the years and hard work that women and activists have done.”

Another student senator, Matt Barton, said that it shouldn't matter what the group's politics are, and that the student government would be entering "very dangerous" territory if they deny this group official recognition.

"I think it's very dangerous to silence a group in general," Barton said.

The vote to allow the organization failed by a vote of three in support, 11 against, with nine people abstaining from the vote.

When someone brought up a concern of the college being sued, Stekl said that it's not something the student government should be concerned about when deciding whether or not to approve the organization.

“That’s just a complete preference or privileging of money and of admins over student well-being. I think that it is extremely offensive to claim that we should be more concerned about the university’s checkbooks and about university lawyers, than, you know, the rights, the legal rights and protections of women," Stekl said.

The Students for Life chapter appealed the decision to the Student Government Supreme Court, and on October 14, the court ruled 5-3 to uphold the senate’s decision. The court's majority opinion argued that “this organization has the potential to create a hostile environment on the University Campus,” adding that establishing "UNI Students For Life as a student organization is therefore lacking in evidence of being an equitable, just, and welcoming student organization for our students and community.”

In the dissenting opinion, the court explained that “the Legislative Branch pleaded guilty; they recognized that they violated University Policy 3.10 and 13.10 by voting no on SSB 2021-11, yet the majority of the Supreme Court still voted to uphold their October 7, 2020 decision.”

The dissent also argued that “the constitution of UNI Students for Life meets all criteria set forth by the University of Northern Iowa and NISG. The court’s job is not to decide they disagree with a policy for personal reasons and then subject an individual or group to a new set of arbitrarily decided rules.”