Students for Trump chapter shut down while registering new voters

The Students for Trump chapter was registering students to vote when students and student employees blocked their table. 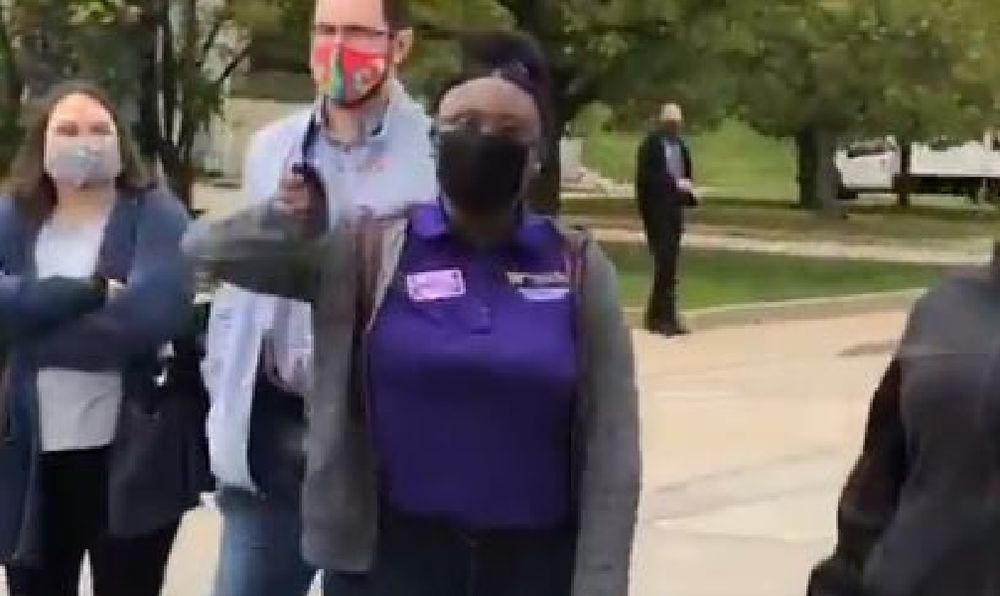 Members of Students for Trump at Western Illinois University are alleging that employees of the university blocked their table on campus, where they were registering people to vote for the 2020 presidential election.

In a video shared by Students for Trump, university student employees and students can be seen protesting in front of the group's table.

I am shocked and disgusted with the behavior of @WesternILUniv employees today on campus. The clear and obvious suppression of conservative voices on college campuses needs to stop.

“Registering voters and advocating for one of America’s presidential candidates is far from hateful. That’s all we were doing."

Galesszewski also voiced concern over the university’s student body and the right to vote by saying, “We were registering voters all day and getting great traffic, but never registered anyone else after school employees showed up.”

Galesszewki continued, saying, “Backlash is par for the course, we get that while tabling all over my region. They don’t like that we back Trump, but voter suppression is something I never would have thought would be an issue.”

After the incident, the Western Illinois University Office of Student Engagement stated on Twitter that it does not condone "hateful speech," when commenting on the incident: “Our institution is a public campus in which every inch of our campus is considered a free speech area (outside of buildings) however we do NOT condone hateful speech or rhetoric on any part of our campus."

Our institution is a public campus in which every inch of our campus is considered a free speech area (outside of buildings), however we do NOT condone hateful speech or rhetoric on any part of our campus.

Jalynn Neiderman, a student of Western Illinois University and the Vice president of Students for Trump WIU told Campus Reform that she received “a flood of hate and negative publicity” after the WIU Gwendolyn Brooks Culture Center responded to her tweet of the video.

We will always stand for what’s right for our BLACK students. 💯 https://t.co/xMrPJGxh3o

“The video had nothing to do with race. So what [is the Culture Center] implying? I am a student and my beliefs deserve to be respected, not dismissed by whatever they’re trying to accuse me of," Neiderman said, commenting on the tweet.

Neiderman also claimed that, before the Gwendolyn Brooks Culture Center posted its response to her tweet, she “...received only positive reinforcement for defending voter rights. Now I can’t keep up with all the hateful messages. I go to class and students know who I am because of this tweet… [The Culture Center] knew what they were doing.”

Western Illinois University defended itself by pointing out that the school never blocked the Students for Trump table or asked them to leave, but rather only students and student employees. The University also said that “discussions have taken place with our student-employees following this event, including with those who coordinate the Office of Student Engagement's social media presence, to further outline the university's freedom of speech and expression stance, as well as the policies related to assembly.”

On October 19, Speech First sent a letter to the university saying that a university employee did tell the group to leave.

"It is my understanding that on October 2, 2020, an organization called Students for Trump hosted a voter registration drive in front of the University Union at WIU. As the student volunteers registered voters and distributed materials, a WIU employee told them they were not allowed to be there, that their voter registration drive was illegal, and that they must leave. Students for Trump believed they were participating in constitutionally protected First Amendment activity and continued to distribute their materials and register students to vote," the letter stated. 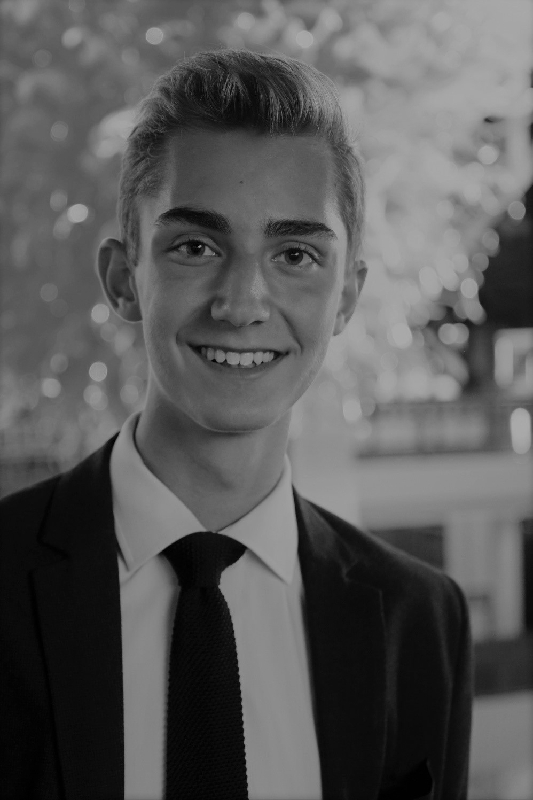 Aidan Shank is a Wisconsin Campus Correspondent with Campus Reform. He is a sophomore at the University of Wisconsin – Milwaukee studying Architecture with a certificate in Urban Planning. Aidan is the current president of Turning Point USA – UWM and a leader of Turning Point Action – Students for Trump UWM.