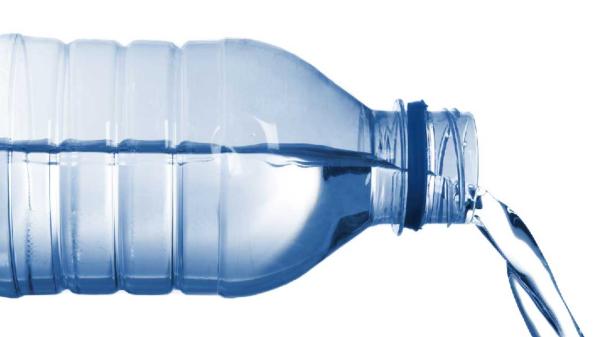 A student at the University of Virginia (UVA) has filed a lawsuit against the state after she was erroneously arrested this past April when officers thought the bottled water she had bought was beer.

The Daily Progress reports that Elizabeth Daly, 20, is represented by James Thorsen of Marchant, Thorsen, Honey, Baldwin & Meyer, and is seeking “unspecified damages” from the state.

According to Don LeMond, director of the Virginia Department of the Treasury division, Daly and her lawyers will enter into a process which opens the possibility of an out of court settlement.

According to a report in the News Virginian, Daly and two sorority sisters were accosted by half a dozen plainclothes officers in a parking lot after they falsely believed she had purchased beer.

Daly did not recognize the officers, one of whom drew a gun, while another tried to break a window on her SUV with his flashlight.

Daly sped off, but was eventually apprehended and spent the night and next day in Albermarle-Charlottesville Regional Jail.

Prosecutors dropped felony charges of assaulting law enforcement officers and evading police against Daly in June, and her record was expunged in October.

State police and Virginia’s Department of Alcoholic Beverage Control have instituted fifteen policy changes as a result of the controversy surrounding Daly’s arrest.